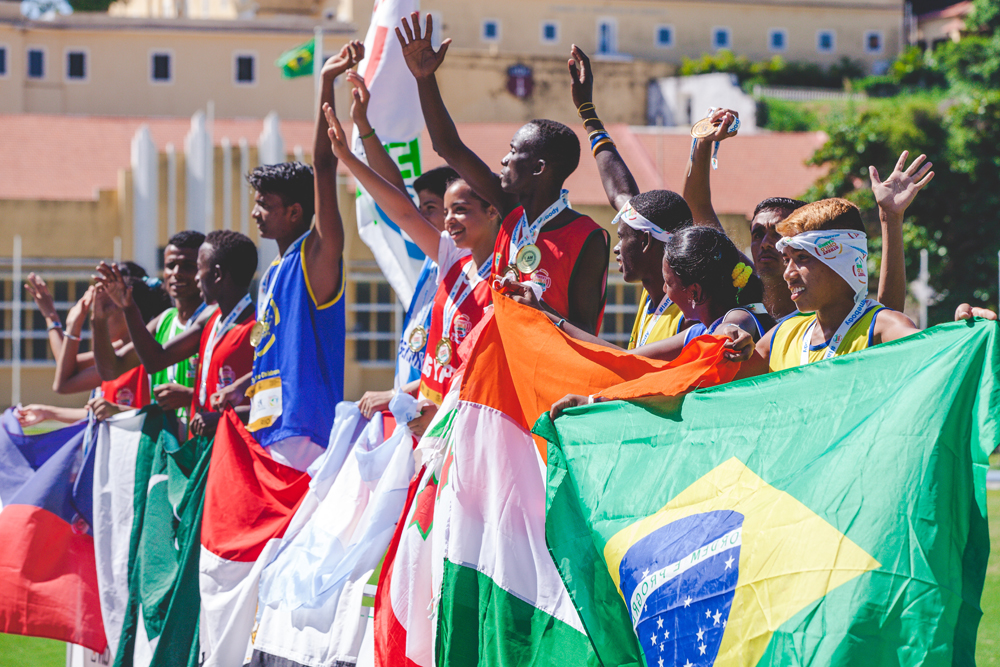 Among the participants was Saldock John who hails from Tanzania and also featured in the first edition in 2010.

“Through this Street Kids World Cup, I hope to see a change in these young people that they become leaders in their communities.

Like these young Ugandans who played against the Brazilian favelas team, they are also hoping for a change in their lives.

Saldock John got off the streets and became an entrepreneur in his home in Tanzania through his participation in the tournament.

“Football means everything to me because it was the first thing that brought me to the forefront and showed others how worthy I am and how important I am. It gave them confidence in me, belief in me and the opportunity to show my talent and value in the community,” said Saldock.

Children from all over the world are competing in four competitions, from Sudan to Bujumbura, from India to Palestine and even from the United States.

According to UNICEF, there are almost 350 million children living in extreme poverty in the world.

No one disagrees with what they want in the world: birth registration, access to education, protection from violence, and gender equality. Everyone agrees that these children should have that.

So everyone is on their side,” said John Wroe, the CEO of Street Child World Cup.

The 2022 edition of this street children’s world cup was won by Brazil after defeating Colombia.