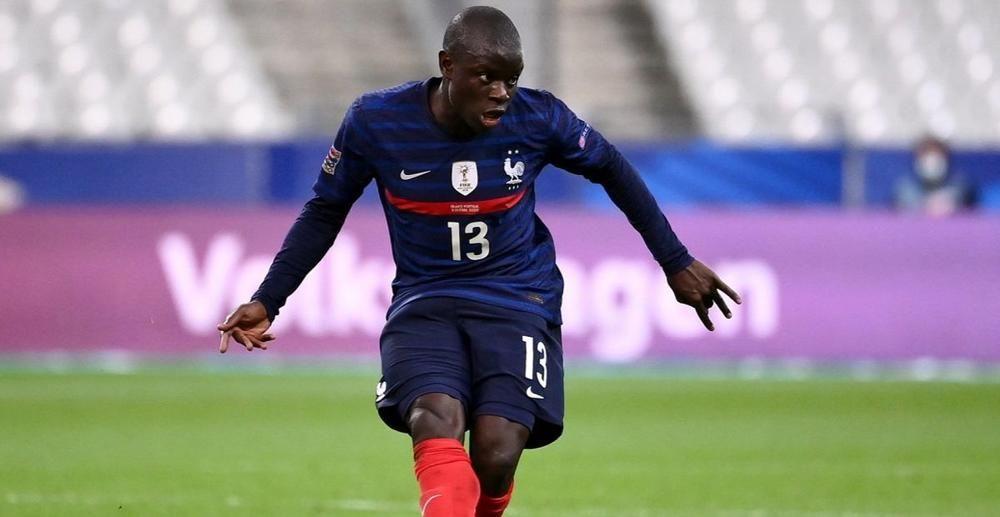 France and Chelsea midfielder N’Golo Kante has been ruled out of the World Cup in Qatar after having an operation on a hamstring injury.

Kante, 31, suffered the injury during Chelsea’s 2-2 home draw with Tottenham on 14 August.

In a statement, the club said that the procedure was a success but Kante is expected to be sidelined for four months.

It added that the decision to operate to repair the damage was “mutual”.

“The midfielder visited a specialist with the club’s medical department to explore the options for his rehabilitation approach,” the statement said.

Blues boss Graham Potter said before his side played Aston Villa last weekend that Kante had faced a setback in his bid to regain fitness.

Kante, who won the World Cup with France in 2018, joins a growing list of Premier League players who have suffered serious injuries in the build-up to the showpiece tournament which starts in November.

His Chelsea team-mate Reece James is a major doubt for England after picking up a knee injury against AC Milan in the Champion League this month.

On Tuesday, Liverpool forward Diogo Jota’s hopes of representing Portugal were ended after Jurgen Klopp confirmed the 25-year-old will face a “long time” out because of a calf injury.
(BBC)