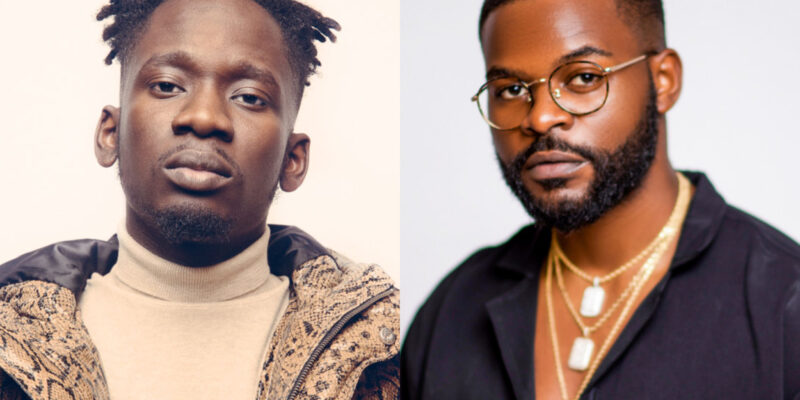 Mr. Eazi has taken to his Twitter page to announce that he will be dropping the remix of his hit song ‘Patek’. The remix is set to feature multi-talented artist Falz and is due for release on Friday, 21st October 2022

‘Patek’ featuring Ghanaian sensation Joey B & Mozambique producer DJ Tarico is the latest song from Mr. Eazi. The speaker-rattling Amapiano hit has performed well since it was released and the remix is set to further amplify the song.

Since coming onto the scene in 2015 with ‘Holl Up’ and ‘Skin Tight’, Eazi has gone on to win multiple awards and established himself as one of Afrobeats biggest export with considerable international followership.