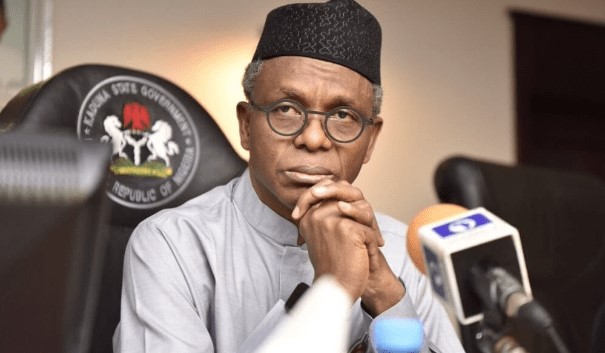 Peter Obi is innocent of the accusation leveled against him by Nasir El Rufai.

In the falsehood, El Rufai addressed a gathering of politicians in Kaduna recently that Peter Obi detained him for 48 hours when he visited Anambra state in 2013.

(1) In the first video of 2013, El Rufai himself is talking about his detention by the SSS sent from Abuja.

(3) It was a bye-election in Anambra state in 2013, and INEC’s no movement on Election Day was supervised by law enforcement agencies including the SSS, Military, Police, and others.

(4) Where is Peter Obi’s role in the so-called detention of Nasir El Rufai who contravened simple INEC guidelines on restrictions of movement on Election Day?

(5) El Rufai is just being mischievous, deceptive, and telling lies.

(6) Nigerians should put an eye and watch out for people that like to dwell on unnecessary controversy and provoke and whip up sentiments in order to achieve their selfish plans.

These types of people should be watched closely especially as we approach the 2023 elections, and I bet you that a lot more dirty and dangerous intrigues will be unleashed on innocent Nigerians.