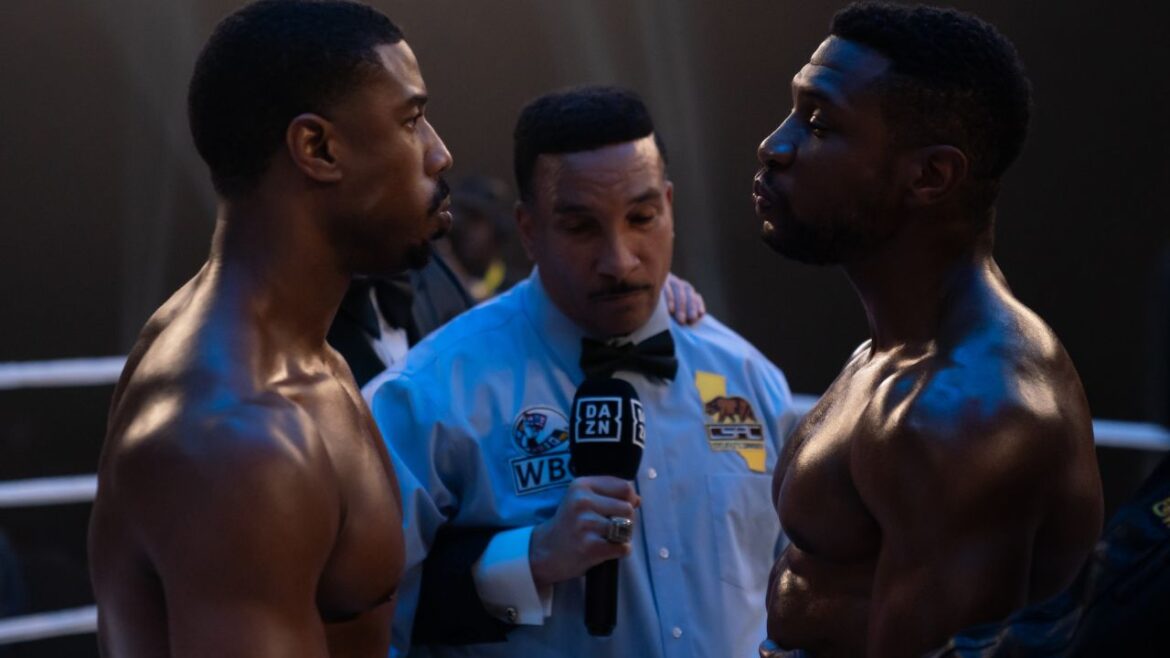 The first official trailer for “Creed III” has arrived.

Michael B. Jordan is ready for another round in the ring. Jordan plays boxer Adonis Creed who trains with his late father Apollo’s formal rival, Rocky Balboa.

The new trailer shows Adonis being challenged by Damian Anderson, played by Jonathan Majors, a childhood friend who has just been released from prison.

“We was like brothers. I was the best, though,” Damian says of his former life as a boxer. “I never got a chance to prove that. But I’m coming for everything.”

Phylicia Rashad joins the cast this time around.