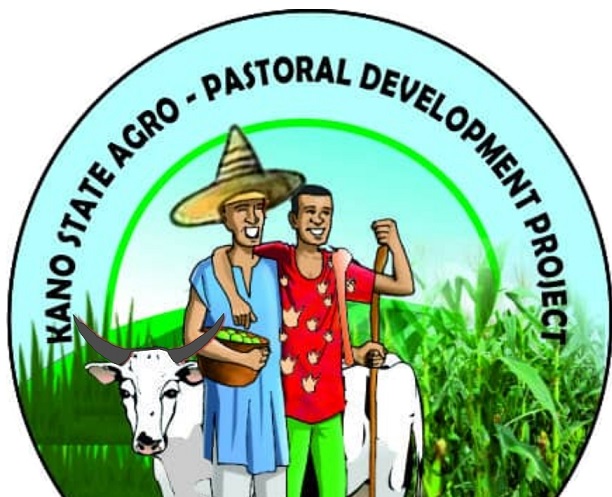 Kano State Agro-Pastoral Development Project, KSADP, has awarded contracts, in the sum of N2, 509, 343,144.10, for the provision of capital projects at Dansoshiya Grazing Reserve, in Kiru Local government area of the state.

The rest are the construction of a mosque, a block of three classrooms, a store, a Mini market, a Cattle pen, a Loading ramp, a Veterinary clinic and equipment, and five solar-powered boreholes.

It is estimated that on completion of the contracts awarded to indigenous companies, not less than 20, 000 pastoralist families will settle conveniently in the grazing reserve.

Meanwhile, the Islamic Development Bank-financed project awarded the contract for design and supervision consultancy services, for the construction of 70-kilometer access feeder roads in the three senatorial zones of the state, at the cost of N98, 011,749.

“The development of the grazing reserve will not only improve lives and livelihoods of the pastoralists but also provide enabling conditions for mitigating farmers-herdsmen conflict in the state”, he emphasized.

On his part, the Managing Director of Kano State Agricultural and Rural Development Authority, KNARDA, Dr. Junaidu Yakubu Muhammad, warned the contractors to abide by the contractual guidelines and specifications in order to deliver quality services, warning that any defaulting company will be sanctioned according to the law.