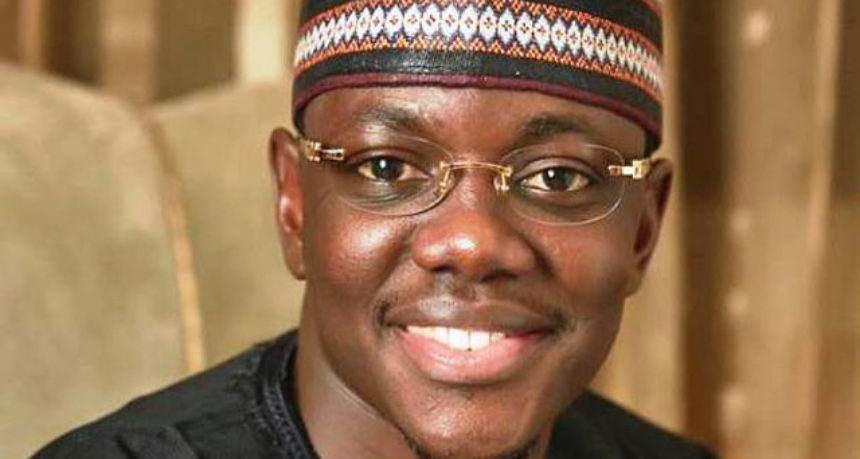 The PDP Candida made the pledge while speaking to his supporters and political allies in Yankwashi’s local government area of the state.

He said PDP is aware of difficulties faced by old age people when it comes to seeking healthcare services particularly less privileged in society, therefore his party will come up with a policy that will tackle the challenge.

Mustapha Lamido added that every member of the society has a right to enjoy a good healthcare service, and for the contribution made by senior citizens in building the society, the government must have a program that will help them to live their remaining life at ease and with happiness.

According to him, the program will be designed to cover people of 70 years of age to above and the package will be comprehensive.

The Chairman of the Campaign Council, Alh. Isa Duniya Bahutu has faulted the All Progressive Congress (APC) administration which he described as unfriendly and inhuman.

He said many people lost their jobs, and some lives while millions of Jigawa state peoples and Nigeria at large experience unprecedented hardship due to APC’s poor governance and bad policies such as broader closure.

Duniya Bahutu then called on Jigawa peoples and Nigerians to reject APC and vote for PDP candidates at all levels to rescue the country from its current economic, security, and social predicament.

The political gathering was attended by many PDP bigwigs in the state, including former state commissioner of finance Hon Nasiru Roni, Kabiru Nura Dare, and state party chairman Hon Ali Diginsa among others.

Police Give N56 Million to 16 Widows, Children of Slain Officers