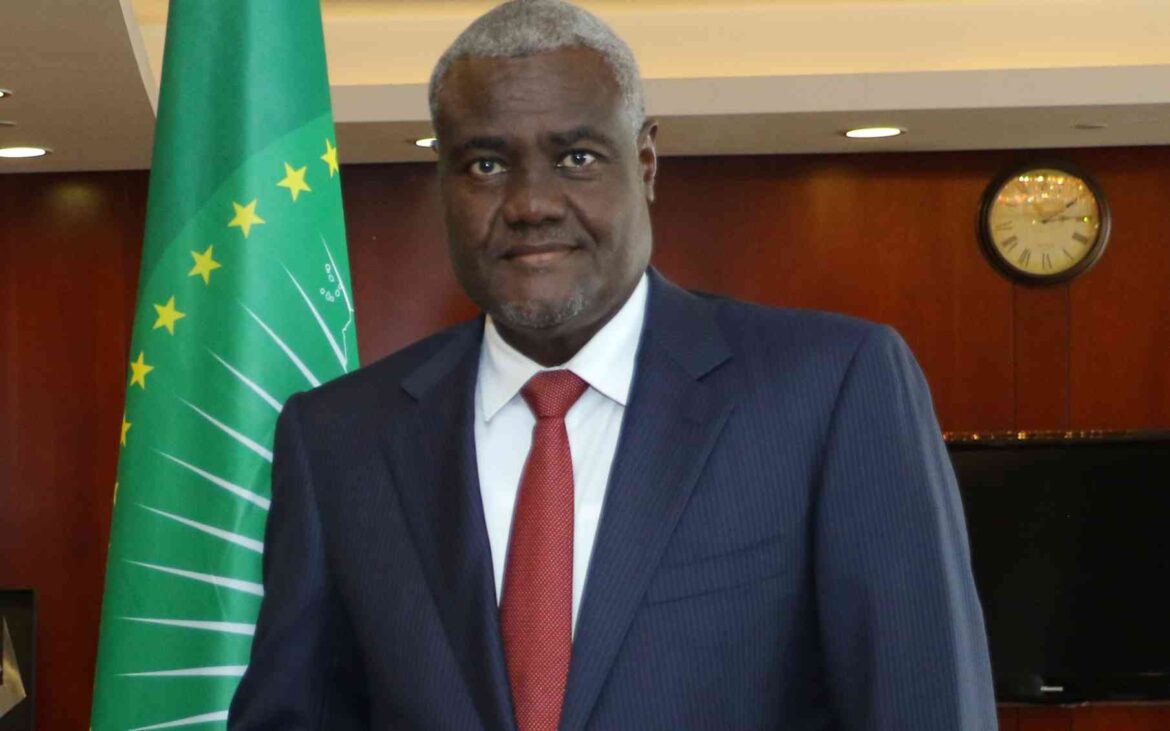 The chair of the African Union on Sunday called for an immediate ceasefire in Ethiopia’s Tigray region and urged parties in the two-year-old conflict to agree to direct peace talks.

The Ethiopian government and its allies have been fighting Tigray forces on and off since late 2020. The violence has killed thousands of civilians and uprooted millions, with hundreds of thousands now facing possible famine.

Both sides have blamed each other for starting the conflict. AU chair Moussa Faki said he was following reports of escalating violence in Tigray with grave concern.

“The chairperson strongly calls for an immediate, unconditional ceasefire and the resumption of humanitarian services,” the AU said in a statement.

AU-led peace talks proposed for earlier this month were delayed for logistical reasons.

Tigray authorities said their forces would abide by an immediate truce.
“Efforts to bring about a cessation of hostilities underscore the gravity of the humanitarian catastrophe,” they said in a statement.

“With as many as one million people teetering on the edge of famine, we urge all parties… to agree to a ceasefire, and call for safe and unhindered humanitarian access and withdrawal of the EDF from Ethiopia,” Power wrote on Twitter.

The chairman of the U.S. Senate Foreign Relations Committee Bob Menendez said on Saturday that, in the absence of a ceasefire, he would seek to pass an act imposing sanctions on those undermining efforts to end hostilities or those providing weapons to the warring parties.

Eritrean Information Minister Yemane Gebremeskel did not respond to requests for comment.