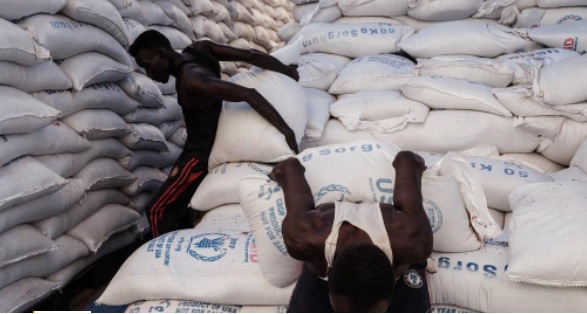 Aid organizations and the United Nations are calling for urgent famine relief for East Africa – as the people of Kenya, Somalia and Ethiopia confront their worst drought for 40 years.

Oxfam says food shortages are likely to cause one death every 36 seconds until the end of the year – while the United Nations Food and Agriculture Organization says help is needed now.

Four successive seasons of poor rainfall have caused livestock to die and crops to fail – with rural populations in hard-to-reach areas of Somalia the hardest hit.

According to Etienne Peterschmitt, “The current drought is the worst that we have seen in the last four decades. It has affected about 7.8 million people. So just to put things in perspective this is about half of Somalia`s population. 90 percent of the country is facing extreme drought”.

High food prices caused by the war in the Ukraine have exacerbated the situation, while food instability is often linked to an increase in gender-based violence.