Sokoto MHWUN Threatens to go on strike over salary discrepancies 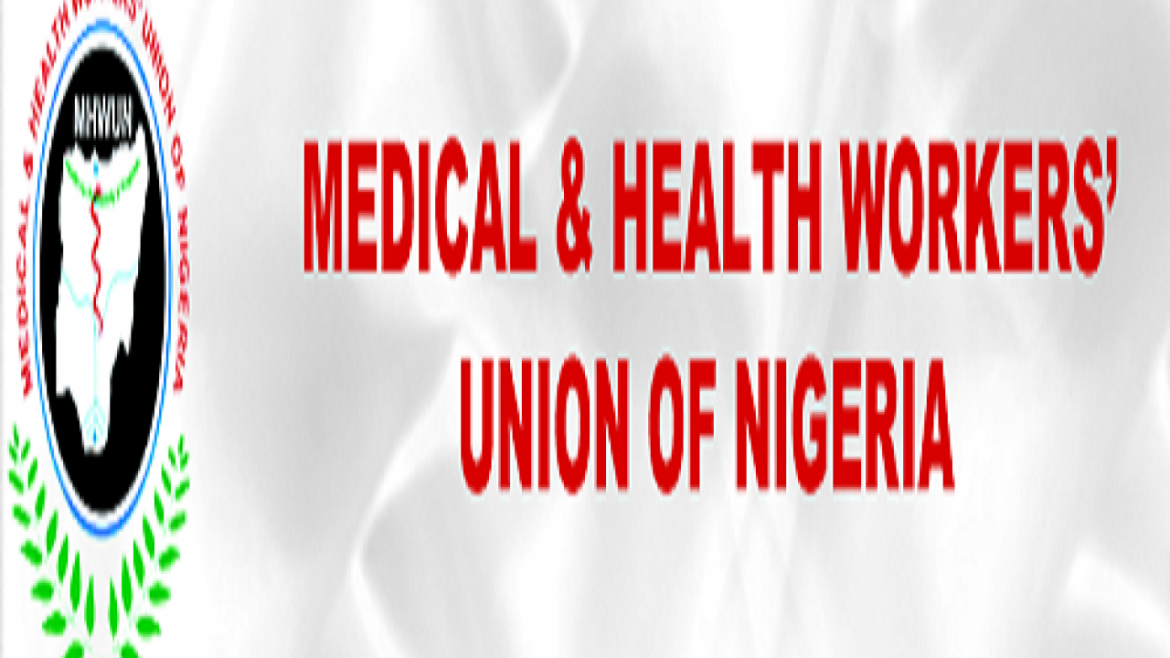 Sokoto State Council of Medical and health workers Union of Nigeria (MHWUN) has given a one-week ultimatum to the State Government to address the lingering discrepancies in members’ salaries or faced indefinite industrial action.

The Union in its state executive meeting held at the state secretariat resolved that members of the Union would on Sunday the 23rd of October 2022 midnight commenced an indefinite strike until Sokoto State Government and State Primary Healthcare Development Agency (SPHCDA) address their demands.

The State Chairman of the Union, Comrade Abdullahi Aliyu (Jungle) while speaking to journalists shortly after the meeting described leaders of the SPHCDA as saboteurs, who always want to draw the curtains back when it comes to demands of MHWUN members.

Jungle further said members of the Union have feelings for patients receiving medical attention in various hospitals and primary healthcare centers across the state, but they were left with no option but to go on strike until their salary demands were met.

“Up to now our members deployed to SPHCDA from local government areas are collecting 8000 Naira as monthly salary, while their counterparts of the same qualifications and grade levels in the state health sector are receiving 80,000 Naira as salary monthly,” which kind of injustice is that, he asked.

“We are fully aware that Governor Aminu Waziri Tambuwal has approved the implementation of our demands by the state PHCDA but up to this moment nothing has been done.”

“By midnight of Sunday next week, all Hospitals and over 700 Primary healthcare centers will be seized to function as our members will remain at home until their demands are met.”

According to the chairman, members of the MHWUN in the state have lost faith in the SPHCDA and as such called on the state government to abolish the Agency with immediate effect.

“Government should direct the immediate redeployment of our members back to the local Government areas where they were, before their deployment to the SPHCDA three years ago.”

“We have 13000 union members serving in various Hospitals and Primary healthcare centers around the state before the establishment of SPHCDA but now we were only 6000, many have died due to poor condition of service and hypertension as a result of the nonchalant attitude of leadership at SPHCDA.

“We would not return to work until the demands of our members are met no matter the consequences, we came to believe that the present administration in the state  understand only the language of the strike before it resolved issues that were supposed solved amicably.”