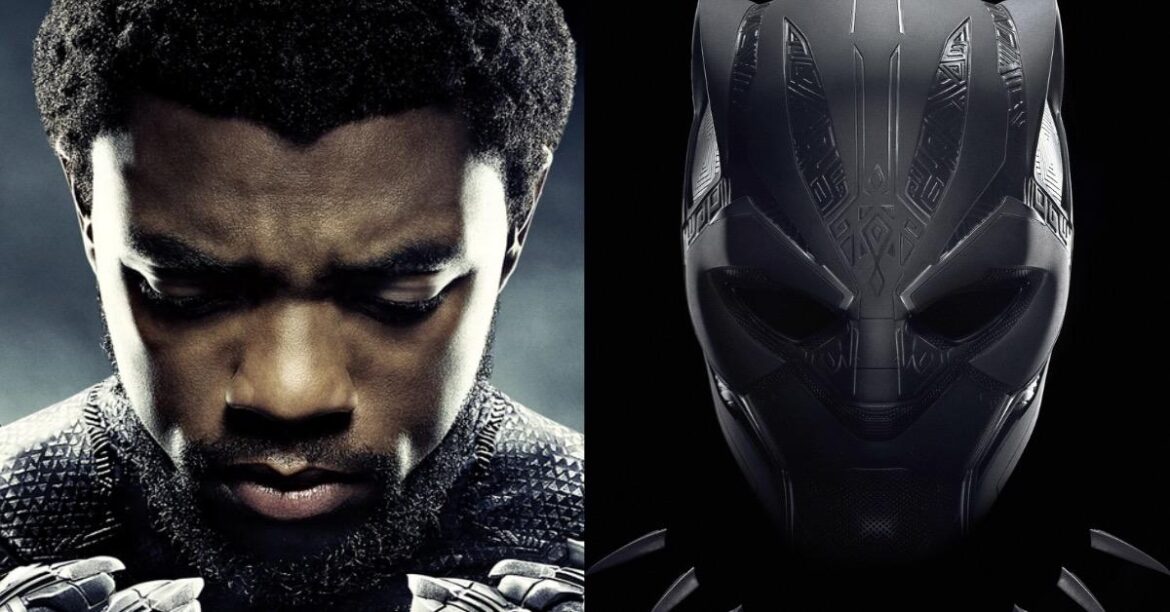 As the internet suggests that Marvel “recast T’Challa,” Moore explains why Chadwick Boseman will not be replaced in Black Panther: Wakanda Forever.

There may be a new Black Panther in the Marvel Cinematic Universe, but there won’t be another Chadwick Boseman.

“I don’t know if anything about it was an easy decision. But it was a decision that, once made, we all believed in, and it led us on a path forward,” Moore told Total Film magazine of not recasting Boseman’s T’Challa.

Moore, who was the executive producer on both Civil War and Black Panther, is aware of the #RecastTChalla fan campaign that has been urging Marvel Studios to continue production for the character without Boseman. (The actor does not appear in Wakanda Forever because it takes place one year after T’Challa’s death.)

“I could not imagine turning to the best young actor in the world who wasn’t Chadwick, and being like, ‘OK, so you’re T’Challa.’ I could not, and cannot, imagine that. I really couldn’t,”
In December 2020, Marvel Studios’ Kevin Feige officially announced that the studio would not recast Boseman in Black Panther 2. It’s expected that T’Challa’s younger sister — genius inventor Princess Shuri (Letitia Wright) — will take over her late brother’s responsibilities as the Black Panther, Wakandan protector.

“Obviously it was a shock to all of us, the way it was to the world. We found out when the world found out,” Feige said of Boseman’s private four-year battle with pancreatic cancer. “And for a long time, the focus was just on that — on processing the loss of a colleague, and a friend, and an important creative partner for us.”

After Boseman’s death,Marvel took the time to redevelop Black Panther’s sequel and ensure that both the actor and character would be honored.

Feige expressed that initially, the team’s focus was simply on processing the loss of Chadwick Boseman. He continued by saying it shifted quickly to continuing his legacy and carrying out his vision for Wakanda.
Feige believes it is important for the world to see Wakanda’s continued hope and positivity in order to lighten up such a dark time.

Feige added: “Ryan really began to think of how to do that with every single person going to see the movie knowing what had happened in real life with Chadwick. And, really, that became the starting point for Ryan’s new version of this film.”

After the death of King T’Challa, Queen Ramonda (Angela Bassett), Shuri (Wright), M’Baku (Winston Duke), Okoye (Danai Gurira) and the Dora Milaje (including Florence Kasumba) must protect Wakanda from outside forces. As the Wakandans prepare to enter their next phase, the heroes must work together with War Dog Nakia (Lupita Nyong’o) and Everett Ross (Martin Freeman) to forge a new path for Wakanda. Without their king, the Black Panther is left to confront a new hybrid mutant threat: Namor (Tenoch Huerta), king of the hidden undersea nation of Talocan.

Sadly, we have to wait until November 11th for the next Marvel movie, Black Panther: Wakanda Forever.