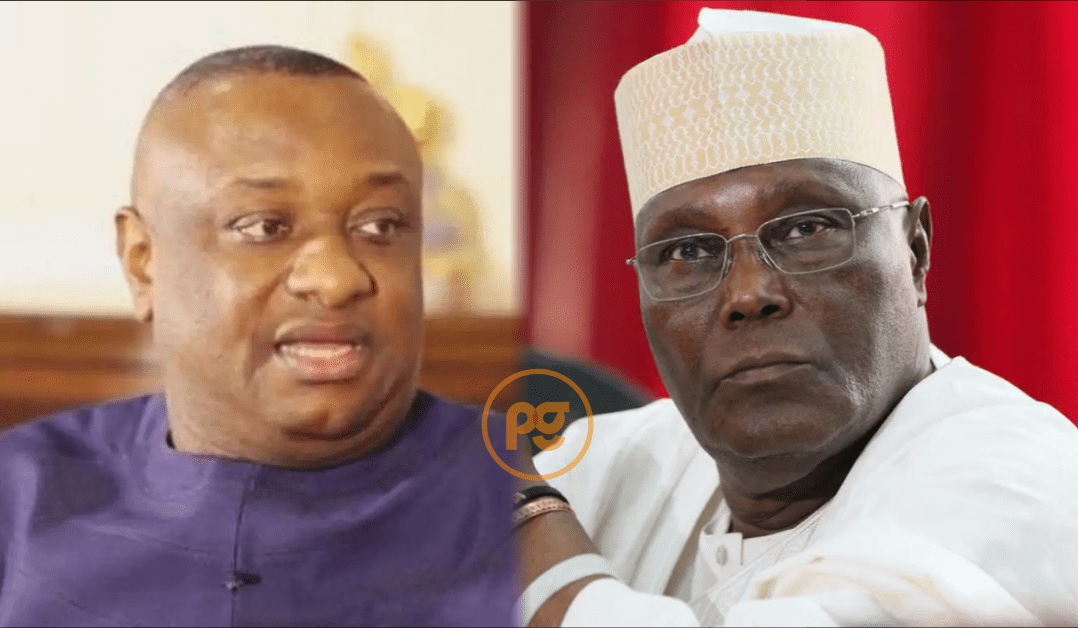 The spokesperson for the All Progressives Congress, APC, presidential Campaign Council, Festus Keyamo, has called on the Peoples Democratic Party, PDP, presidential candidate, Atiku Abubakar, to quit the race.

Keyamo accused Atiku of playing the ethnic card ahead of the 2023 presidential election; hence, should quit the race.

He was reacting to Atiku’s comment that Nigeria needs a pan-Nigerian president and not a Yoruba of Igbo president in 2023.

Speaking in Kaduna on Saturday, Atiku urged Nigerians to vote for him because he is a pan-Nigerian.

Condemning the remark, the Minister of State for Labour and Employment, accused the PDP presidential candidate of bringing ethnic bias into his campaign.

In a series of tweets, Keyamo wrote: “This is the height of desperation & daredevilry on the part of Atiku!

“This is so horrendous, so horrible & so thoughtless for Atiku Abubakar to use ethnicity to campaign, saying the North does not need a Yoruba or Igbo candidate? My God! Atiku needs to quit the race TODAY!

“Some of his hirelings have brought out their hammers & nails to try to panel-beat this clear and obvious statement, instead of taking the route of honor to apologies to Nigerians or step down honorably from the race. No ‘repackaging’ or ‘panel-beating’ will repair this damage.”
(Dailypost)