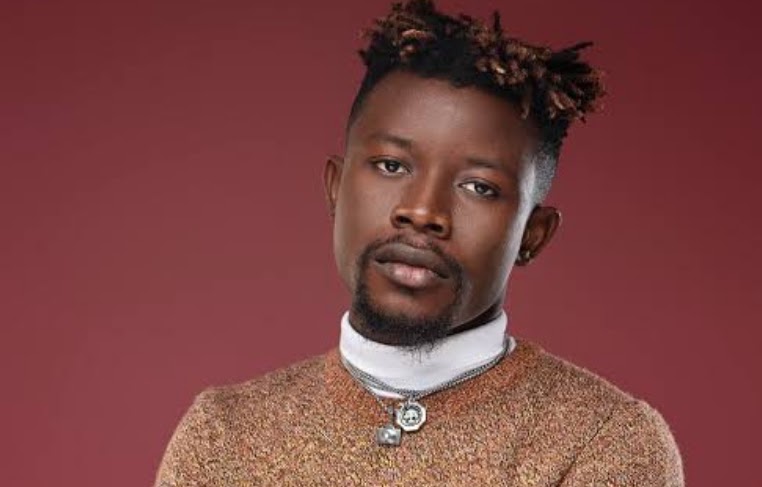 TG Omori, Nigerian music video director, has boasted about how good he is at his job that he can charge outrageous amount and artistes will still pay.

Omori, who is the brain behind some of the recent music videos for hit songs, said that if he does not die young, he will definitely charge up to a million dollars.

The award-winning videographer stated that he is going to start charging $1 million dollars for a video someday and people will pay.

According to him, those who need his services would have no other option than to hire him because they can neither run nor hide.

He wrote on Twitter; ”If I don’t die young, I’m gonna charge a million dollar for a video and y’all gonna pay. You can’t run, you can’t hide.”
Meanwhile, Budding Nigerian singer-songwriter, Joeboy earlier revealed that he spent a huge sum of money to hire TG Omori for his next project.

The ‘Alcohol’ crooner, in a post on his Twitter page said his next video was shot by Omori and it cost him a Mercedes Benz to pay for his services.

In reaction to the post, the director corrected him and said that his fee is actually the equivalent of a Benz and two houses in Ikorodu area of Lagos.

Quoting his tweet, TG Omori wrote; ”Cost a Benz and 2 house in ikorodu.”