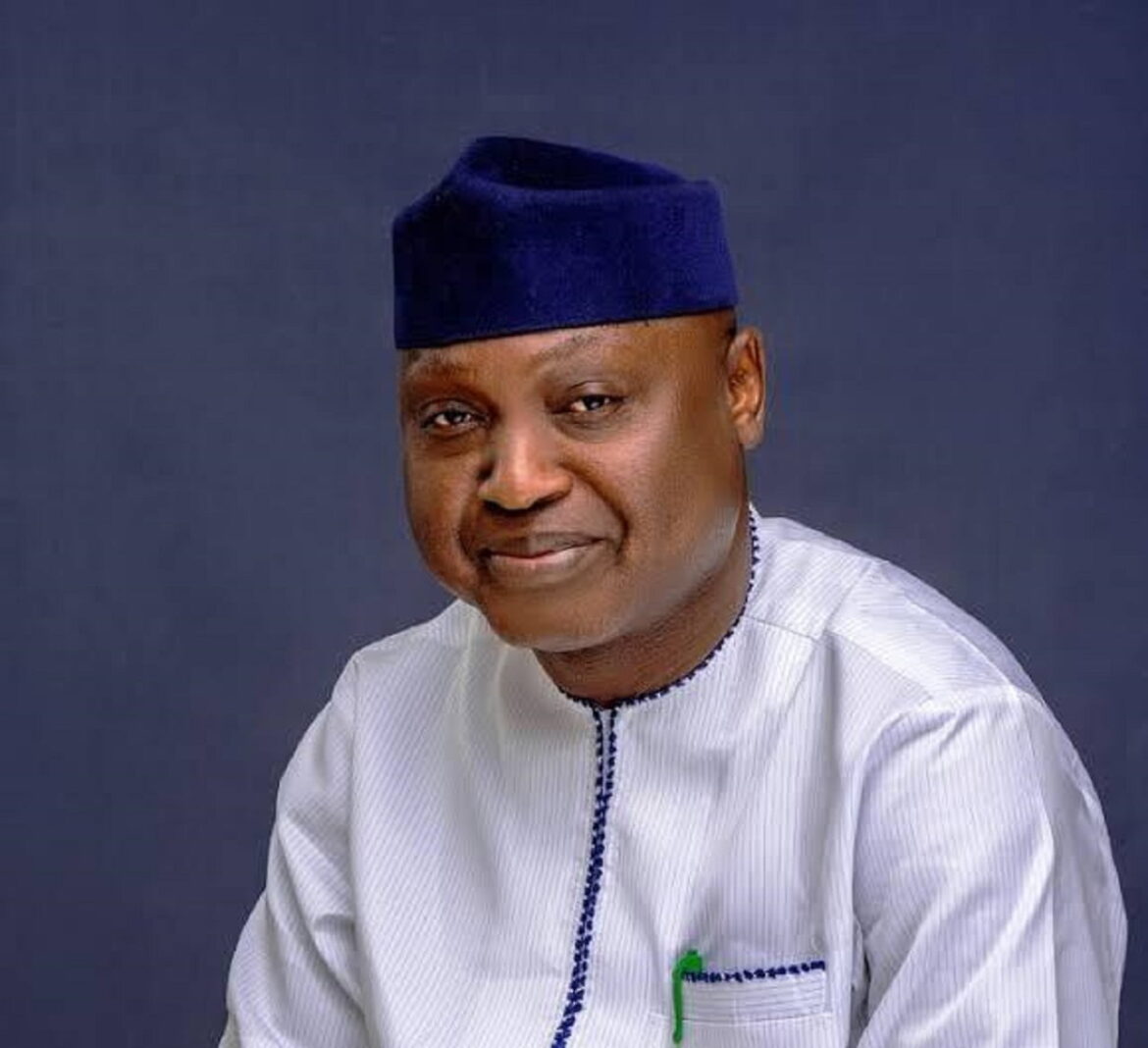 Abiodun Oyebanji of the All Progressives Congress, APC, has been sworn-in as the governor of Ekiti State.

Oyebanji took his oath of office at the state’s government house on Sunday at about 12:53 pm.

The former Secretary to the State Government, SSG, was sworn in by the State Chief Judge, Justice Oyewole Adeyeye.

Oyebanji was declared winner of the Ekiti State governorship election after polling 187,057 votes.

Kizz Daniel will perform at the FIFA World Cup in Qatar