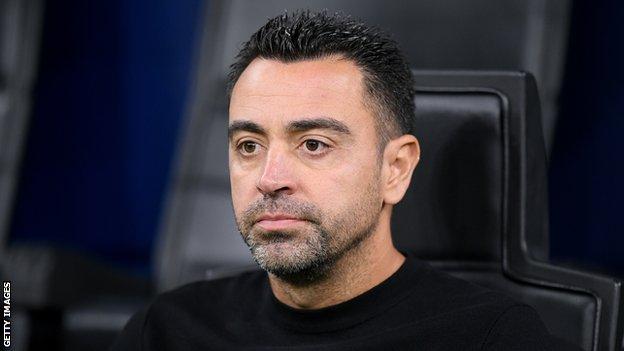 Barcelona manager Xavi expressed in unusual terms how excited he is to be playing Real Madrid.

Two of Spain’s biggest clubs go head to head this weekend. In anticipation of the match, the Barcelona boss reflected on how much he enjoyed featuring in the big games when he was a player, and it seems as if that “spectacular” feeling hasn’t left him as a manager.

“It’s spectacular to play a match like this. Motivation is maximum, it’s an opportunity to emerge as leaders of the competition.”
Barca are currently top of La Liga, but only on goal difference (which is +7). A defeat would see them drop three points behind Madrid.

After drawing with Inter midweek – all but confirming their elimination from the Champions League – Barcelona will need to get their season back on track with a positive result on Sunday.
(Goal)