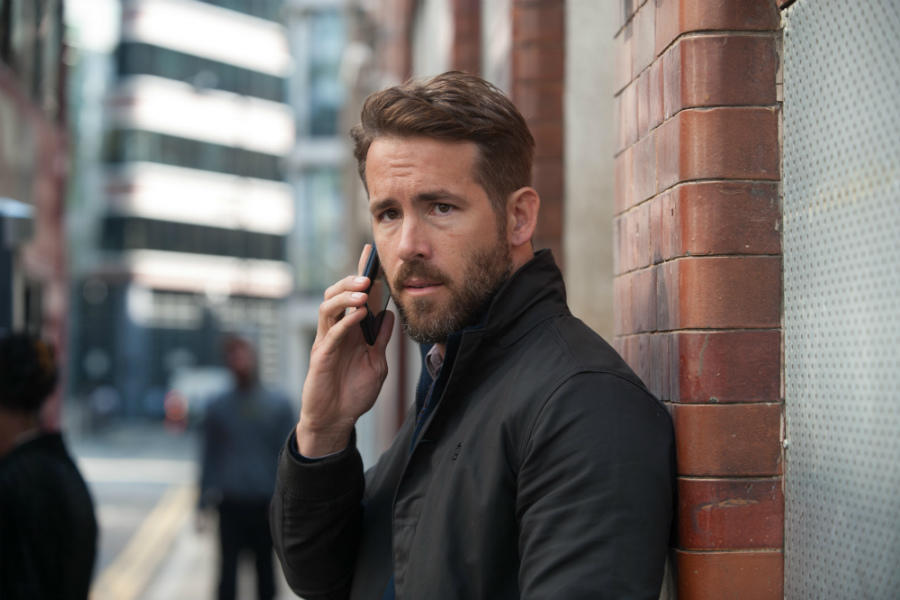 Ryan Reynolds‘partnership with Disney is ongoing, as seen with the latest announcement that he will be producing a film based on the Society of Explorers and Adventurers.

This group is featured in various Disney parks. The live-action movie will be written by Qui Nguyen, who also co-wrote Raya and the Last Dragon for Disney. In addition, Nguyen is the writer and co-director of Strange World, an upcoming animated movie from Disney.

The Society of Explorters and Adventurers film has potential to become a franchise under Reynolds’ Maximum Effort banner.

The SEA is an organization that many Disney park visitors will be familiar with, as it originates from the Fortress Explorations attraction at Tokyo DisneySea.

The group consists of various adventurers and explorers, with Easter eggs and references to them included in rides like Jungle Cruise, Tower of Terror, Big Thunder Mountain Railroad, and Mystic Manor at Hong Kong Disneyland.

In an alternate reality, all the theme parks and characters of the Disney parks and classic films are contained in another world created by Moore.

“I decided to go there mostly because my childhood was built around a lot of things that were Disney. I am a huge fan and aficionado of the Disneyland Park in Anaheim to the point where I would go there by myself periodically and ride the rides,” Moore said while discussing his overall contract with The Walt Disney Company’s 20th Television with THR.

“The opportunity for me to get to work on a lot of the classic IP that Disney has and things in their library that meant so much to me as a child growing up and that I have shared with my children ultimately was just something I couldn’t pa**up.”

What are your thoughts on Disney’s planned Society of Explorers and Adventurers film? Leave a comment below with your opinions!
(Fanfest)