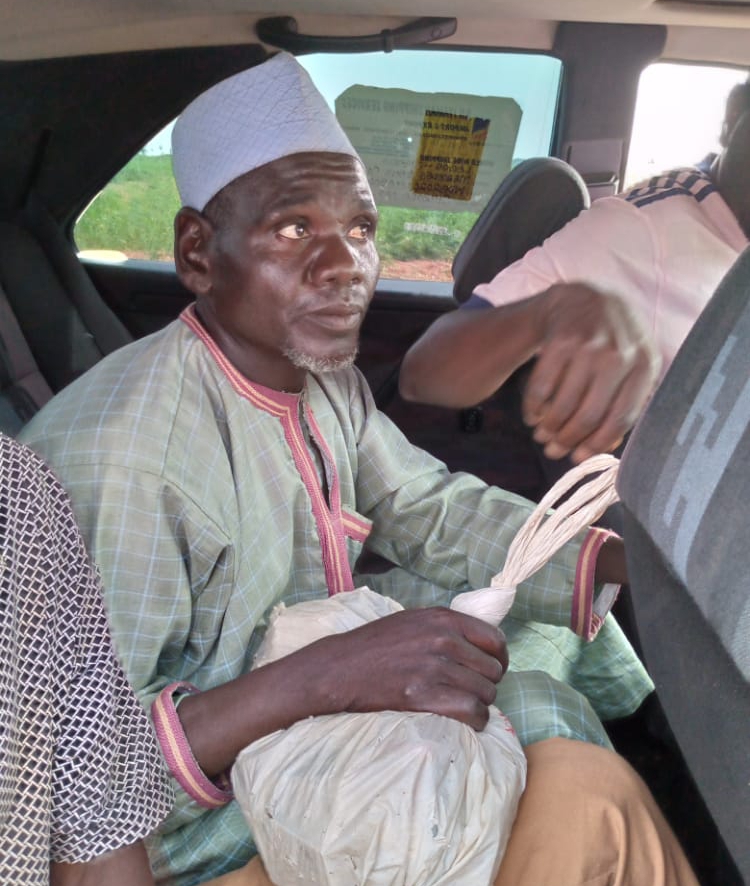 The New Nigeria Peoples Party (NNPP) and Civil Society organisations under the auspices Alliance for Good Governance have demand for immediate prosecution of the APC chairman arrested in possession of over three hundred (300) permanent voter’s card PVCs in Kano.

The suspect simply identified as Aminu Ali Shana who is the APC chairman in Yautan Arewa ward, Gabasawa local government of Kano state was arrested on Friday 14th October, 2022.

The police has already transferred the suspect to the department of criminal investigation (CID) of Kano state command in Bompai for further investigation.

In a statement issued in Kano and shared with journalists, NNPP chairman, Kano State chapter Hon. Umar Haruna Doguwa had directed the party’s legal team to file a petition against the suspect and his core sponsors.

He said the issue of PVC hording has been a source of major concerns in Kano ahead of the 2023 general elections.

“We are naturally vindicated by this arrest, we keep our fingers crossed as we await next steps to be taken by both the Independent National Electoral Commission and Nigeria Police”

The NNPP said it will pursue this case to a logical conclusion in the interest of protecting democratic principles.

The party chairman applauded the efforts of Kano state police command for ensuring proper investigation into the matter that could lead to further arrests of other suspects.

Hon. Doguwa also noted with dismay, the attempts of the ruling APC to downsize the number of votes in forthcoming 2023 elections to shortchange the chances of NNPP in Kano and Nigeria.

Gawuna, Garo ought to have been prosecuted for electoral offences – Bature replies Garba