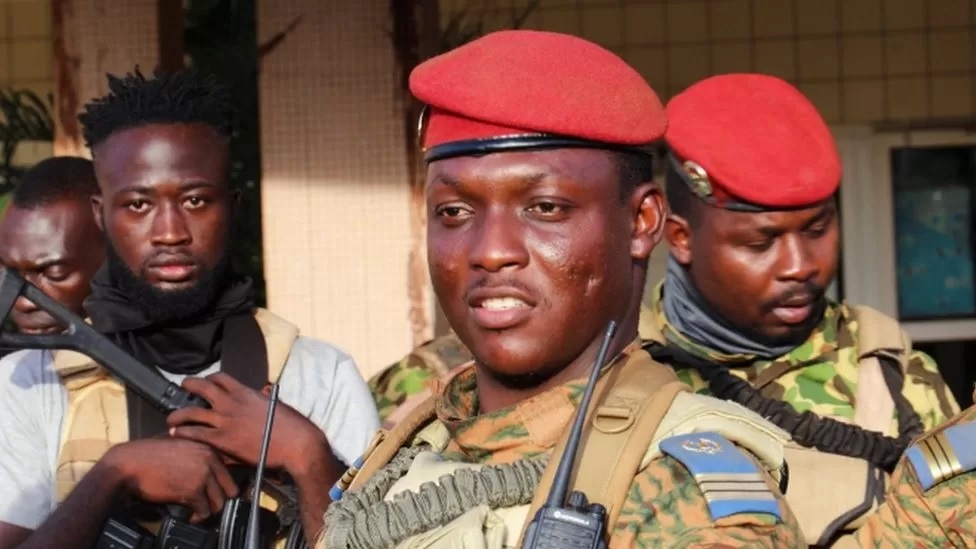 There was suspense, it didn’t last for long. A few hours after the national forum kicked off in Burkina Faso Friday, coup leader Captain traoré was unanimously named president of the transition.

He was named by some 300 people representing political parties, civil society, religious groups and the security forces who gathered in Ouagadougou to chart the transition.

The representatives also adopted Article 4 of the charter stressing that “the term of the president of the transition will end” once the leader elected after the 2024 presidential race will be sworn in.

He’d served as head of the junta since September 30 when he ousted Colonel Damiba.
(Africanews)