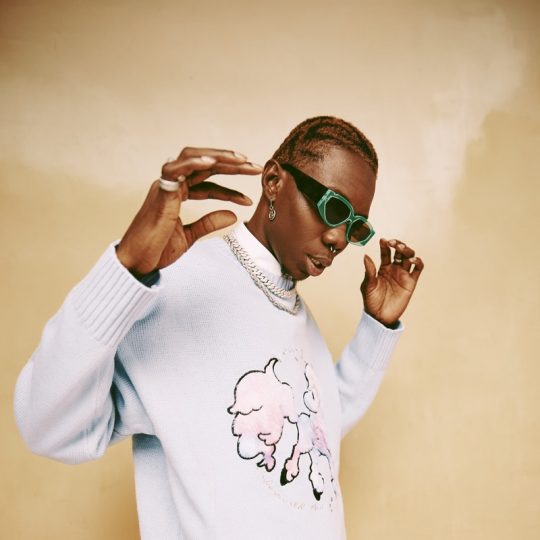 Budding singer Blaqbonez has taken to social media to apologies to netizens, who have been linking his new song Back In Uni to part of the reasons why the 8-month Academic Staff Union of University (ASUU) strike was suspended.

In his statement said he wouldn’t have dropped the song if he knew many were not ready to resume.

“I DIDN’T KNOW U GUYS DIDN’T WANT TO GO BACK TO SCHOOL, I WOULDN’T HAVE DROPPED BACK IN UNI ,” HE WROTE.

Some of the reactions, see them below:

iam_bright: “Pls drop “Don’t call off ” I wan check something.”

dallaseven: “After you don run am, Ogbeni…”

mercynnaji: “I’m supper excited to go back to school idk about them lol.”

baptisansinga: “now do another one “no more uni”

rheetee: “You just have to release another song … undo what you did!”

I DIDN’T KNOW U GUYS DIDN’T WANT TO GO BACK TO SCHOOL, I WOULDN’T HAVE DROPPED BACK IN UNI 😢