Gawuna, Garo ought to have been prosecuted for electoral offences – Bature replies Garba 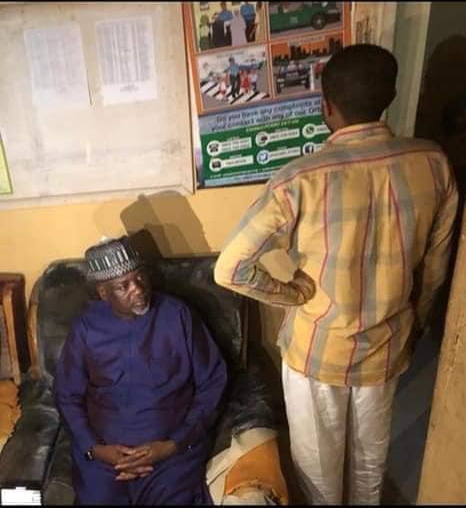 The New Nigerian Peoples Party, NNPP has said that the All Progressive Congress (APC) gubernatorial and deputy gubernatorial candidates for Kano state lack the integrity to run for any public office.

A statement signed by Sunusi Bature Dawakin Tofa, the spokesperson to the NNPP gubernatorial candidate in Kano Engr. Abba Kabir Yusuf said that the duo should be prosecuted by now for disrupting the 2019 general election.

He chided the ruling party for giving tickets to Nasiru Yusuf Gawuna and Murtala Sule Garo for their “uncivilised behaviour.”

Bature said that instead of sanctioning them for enabling the 2019 election to be inconclusive, the state government had put up billboards glorifying them.

“It is morally reprehensible for the party to give tickets to those whose videos depict them disrupting elections that has globally smeared the image of Kano.”

The clim that the opposition, which was then in the People’s Democratic Party (PDP), operated a massive rigging apparatus that caused the Independent Electoral Commission of Nigeria (INEC) to declare the 2019 governorship election as being inconclusive has no iota of truth.

It is on record and cannot be disputed that on February 14, 2019, the state police command nabbed two individuals after discovering 14 sacks containing ballots that had been thumb-printed in favour of the APC.

For the APC to accuse us or any other party of rigging is silly and a public show of lack of shame, he said.

He therefore challenged the APC to cite a specific case in which an NNPP member was apprehended by the police engaging in any action that was against electoral regulations.