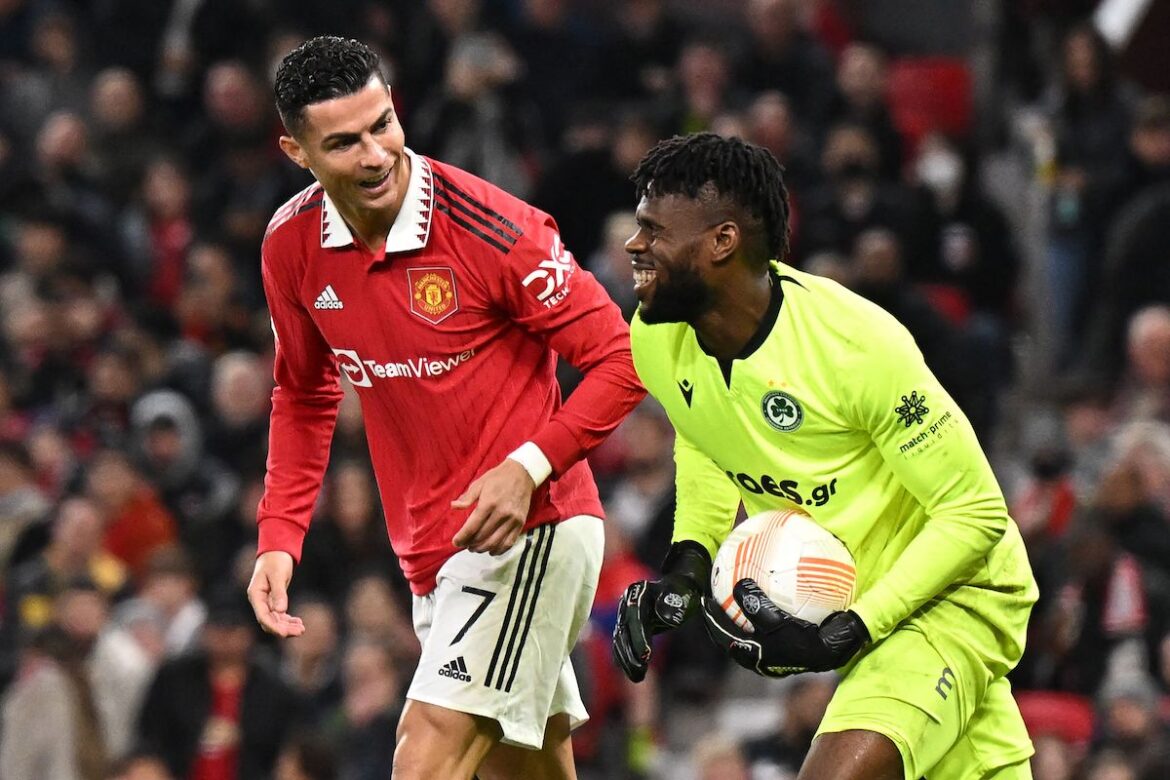 Uzoho made an incredible 12 saves to keep Manchester United at bay in their Europa League clash against Omonia Nicosia before succumbing to a 93rd-minute minute goal from Scott McTominay which denied them the point that the goalkeeper’s performance deserved.

The Nigeria shot-stopper has received high praise all over the world after his display and Hargreaves, who was among those in awe, feels his heroics may have just earned him a life-changing opportunity.

“That’s what it feels like when you have the game of your life. Even when they’ve lost he’s smiling. He was amazing,” Hargreaves told BT Sport as quoted by the Daily Mail.

“To think he’s their second keeper blows you away. He’ll nick a move off the back of that performance, I guarantee you. This game will change his career, arguably his life. I think that’s what sport is all about, moments like that.”

Uzoho was not even meant to start Thursday’s encounter at Old Trafford but came in as a replacement for Brazilian Fabiano who was injured moments before the game and the Super Eagles goalkeeper grabbed the opportunity with both hands against the club he supports.

In what was just his third match for Omonia this season, Uzoho will be hoping he has convinced Coach Neil Lenon to hand him more opportunities, starting with Monday’s league clash against Nea Salamis.

His performance has also reignited the debate on whom between him and Watford’s Maduka Okoye should be Nigeria’s first-choice goalkeeper with a section of fans calling on Super Eagles coach Jose Peseiro to make him No1.
(Goal)