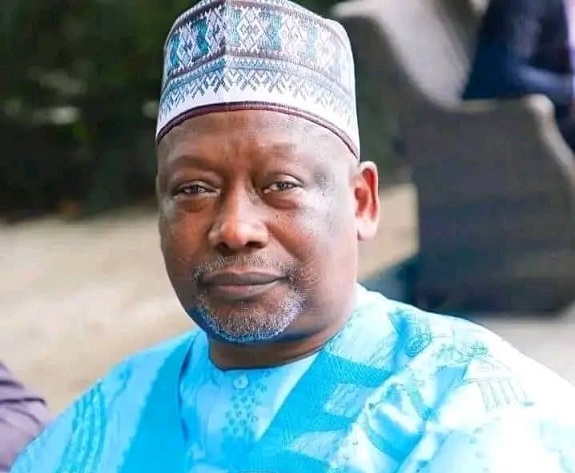 National Assembly member representing Tambuwal/Kebbe Federal constituency Alhaji Bala Kokani has called for the relocation of polling units in bandits-controlled areas of Kebbe Local Government Area (LGA) of the state ahead of the 2023 general elections.

The legislator made the call while speaking to newsmen on the incessant attacks by bandits in many villages across Kebbe LGA which forced many people to flee for safety.

He said it would be difficult for elections to hold in villages and towns under the control of terrorists and kidnappers, adding that communities in the area have continued to express their fear and uncertainty as incessant bandit attacks may forestall the conduct of the forthcoming 2023 general elections in the areas.

Kokani revealed that bandits and other criminal gangs have ransacked five communities of Sangel, Sabla, Jigawa, Mai Akumi, and Sabon Birni all in Kebbe LGA.

He said people of the affected communities have relocated and settled in their relative’s residences, and other places in the neighboring towns and districts as Internally Displaced Persons (IDPs) in both Sokoto and parts of Kebbi State.

According to some eyewitnesses, victims were being sighted with their families squatting with other families who voluntarily offered the victims places in their compound and other uncompleted buildings, marketplaces, and motor parks respectively.

Some of the displaced persons lamented that the insurgents are now in control of the deserted villages, noting that all efforts to conduct elections may face serious resistance from the bandits.

The aggrieved people, therefore, appealed to the Independent National Electoral Commission (INEC), to as a matter of urgency transfer their polling booths to places near IDP camps so as not to disenfranchise them in comes 2023 elections.

Commenting, shortly after presiding over the APC stakeholders meeting of the local government chapter, Hon. Kokani Kebbe confirmed that four communities were ravaged by the bandits.

Kokani also suggested the immediate relocation of the displaced electorate’s polling booths to their new settlements to enable the displaced communities to exercise their franchise rights and participate fully in the general elections.

He expressed concern over the increasing reports of bandit attacks, kidnaps for ransom, cattle rustlers, and other crimes perpetrated by some armed persons hiding in Kebbe forest.

While commending the tireless efforts of the Nigeria Army and other sister security agencies for patrolling the security plash areas noted that such would definitely restore peace and ensure stability in the area.

Kokani who is also the APC candidate for the House of Representatives also pledges to execute more developmental projects if given the mandate to return for the second term in comes 2023 general elections.