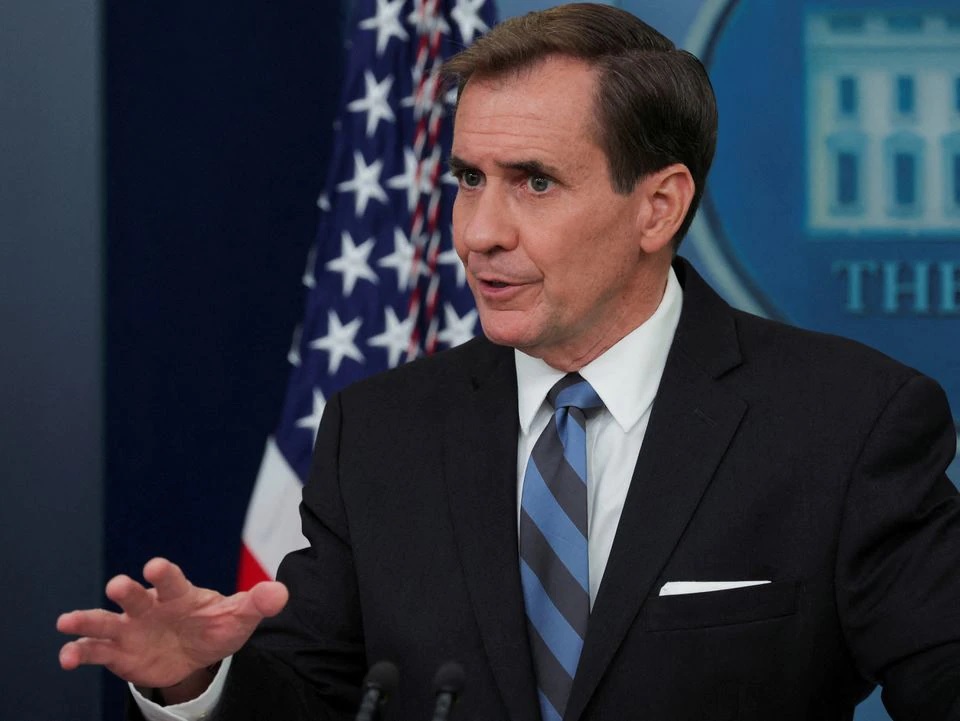 Saudi Arabia pushed other OPEC+ nations into an output cut last week, the White House claimed on Thursday, part of an escalating war of words between the two countries.

“More than one” OPEC member disagreed with Saudi Arabia’s push to cut production and felt coerced into the vote, National Security Council spokesman John Kirby told reporters. He said he was not going to identify the members to let them speak for themselves.

The United States presented Saudi Arabia with an analysis showing there was no market basis to lower oil production before the OPEC+ decision to cut output, Kirby said in an earlier statement on Thursday, pushing against Riyadh’s claims the output cut was “purely economic.”

The 13-member Organization of the Petroleum Exporting Countries and its allies, which include Russia, lowered their production target by 2 million barrels per day last week, even though world supplies are considered tight. Of those cuts, experts expect an actual production cut of about half that level.

The OPEC+ decision was adopted through consensus, took into account the balance of supply and demand and was aimed at curbing market volatility, the Saudi foreign ministry said in a statement on Thursday.

“The Saudi foreign ministry can try to spin or deflect, but the facts are simple,” Kirby said in a statement, saying that cutting output would “increase Russian revenues and blunt the effectiveness of sanctions” against Moscow after it invaded Ukraine in February.

Kirby said the United States’ analysis also showed the cut could have waited until the next OPEC meeting, after the November U.S. midterm elections that will determine whether President Joe Biden’s Democratic Party will retain control of Congress.

The production cut is the latest sign of deteriorating U.S.-Saudi relations since Biden took office.
(Reuters)

Rico Swavey’s Girlfriend Sorry for not talking out issues