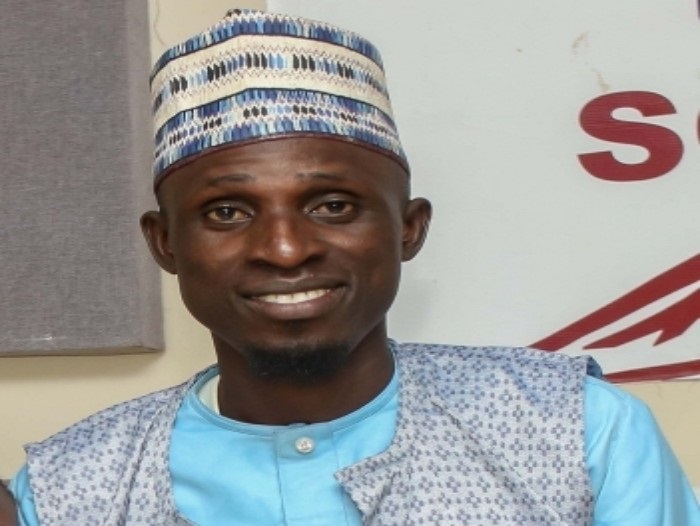 Media Rights Agenda (MRA) has condemned the arrest and detention of Ilorin-based broadcast journalist, Mr. Dare Akogun, by the Kwara State Command of the Nigeria Police Force on Thursday in an effort to coerce him to retract an allegation of corruption he reportedly made against an official of the State Government.

In a statement issued in Lagos by its Director of Programmes, Mr. Ayode Longe, MRA called on the Inspector-General of Police, IGP Usman Alkali Baba, to put an end to the incessant practice whereby politicians, government officials, and other powerful individuals use the Police to shield themselves from scrutiny or criticism and to harass or intimidate journalists and media organizations reporting on their activities.

Mr. Akogun was invited by the Police by a letter dated October 7, 2022, which was delivered to him on October 12, 2022, to meet with the Deputy Commissioner of Police in the Criminal Investigation Department of the Kwara State Command of the Nigeria Police, Mr. Steve Yabanet, on October 13, 2022, at 11 am.

The letter claimed that the office was investigating cases of inciting disturbance, injurious falsehood, and criminal defamation against Mr. Akogun but said the invitation for him to report at the office was “just a fact-finding invitation.”

However, when Mr. Akogun honored the invitation on October 13, he was asked by the Deputy Police Commissioner to write a letter of apology to the Chief Press Secretary to the State Governor, Mr. Rafiu Ajakaye, who had petitioned the State Police Command asking it to investigate and prosecute Mr. Abdulrasheed Akogun and Mr. Dare Akogun for alleged criminal defamation against him.

The spokesman of the Governor had claimed in the petition that the two men committed the offense through their WhatsApp posts on September 30, 2022, in which they accused him of facilitating the use of over N15 million in public funds to prosecute the last chairmanship election of the State Council of the Nigeria Union of Journalists (NUJ).

Without ascertaining the veracity or otherwise of the report, when Mr. Akogun arrived at the station, accompanied by his lawyer, Mr. Taiwo Olaitan, the Deputy Police Commissioner asked him to write a letter of apology to the Chief Press Secretary.

Mr. Akogun, however, declined on the ground that it would amount to admitting to the charge of injurious falsehood and criminal defamation; whereupon the Deputy Police Commissioner ordered that he should be detained.

Describing the action of the Deputy Police Commissioner as unlawful, an abuse of power, and an abuse of his office, Mr. Longe said:  It is embarrassing that the Police now consider it that it is their primary function to protect the reputation of political office holders, politicians, and other powerful individuals and misusing their coercive powers to play this role.

The IGP should immediately call his officers to order and advise them to desist from making themselves tools in the hands of the rich and powerful.

He called for the immediate and unconditional release of Mr. Akogun, warning that if this was not done within 24 hours, MRA would take legal action to protect and enforce his fundamental rights and seek substantial damages for the oppressive violation of his rights.