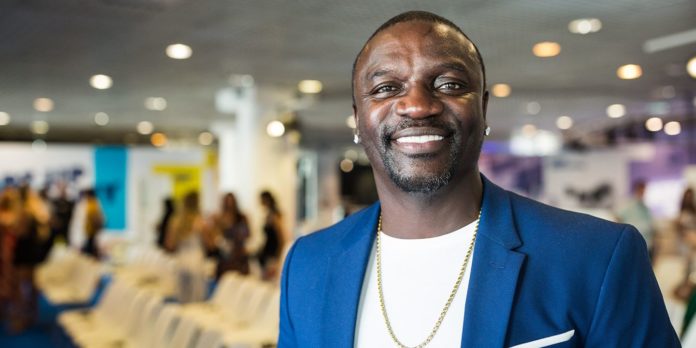 Akon, popular Senegalese-American singer and business tycoon, has stated that money brings more problems for a rich person than the comfort that’s expected.

According to the ‘Lonely’ hitmaker, money does not necessarily buy happiness as it largely depends on what makes one happy.

The music executive stated this in a radio interview as he lamented about the challenges associated with having money.

Akon also stated that people who have money do not have time as it makes you lose yourself and takes you away from your family.

He further explained that since money makes people unable to find time for their family, then that is no comfort.

Akon said, “Money brings you more problems than it brings comfort. You lose yourself. You can’t find time for your family. That’s no comfort.”

The Senegalese-American singer and songwriter had in the past disclosed that he was much happier when he had nothing.

The entrepreneur stated that life is tougher for the rich than the poor.

He revealed that he was actually happier when he was poor adding that being successful comes with a lot of problems.

“Nobody can sit there and tell me, that I didn’t go through poverty. I was the young African kid, barefoot and playing soccer in the village with no electricity, no running water.

”But I also know what success looks like, and from my personal experience, I’m having more problems successfully dealing with all that comes with success than I had when I was poor. I was actually happier when I was poor,” he said.
(Gistlover)