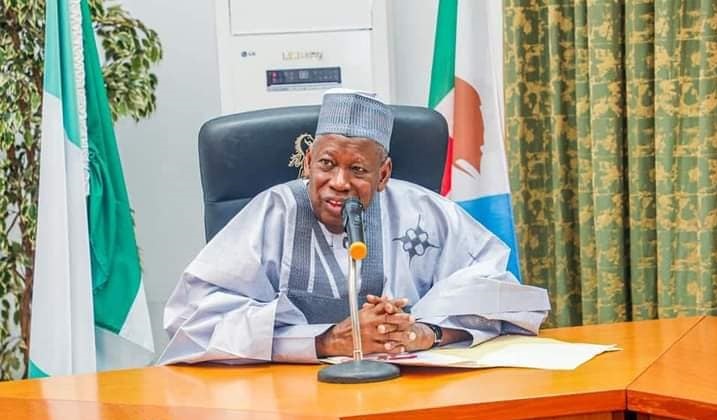 Kano state government has condemned in totality the reprehensible act of violence unleashed on the state by members of the New Nigeria People’s Party (NNPP) during the commissioning of the campaign office of the party’s presidential candidate, Senator Rabi’u Musa Kwankwaso in Sharada in the metropolis.

A statement by the commissioner for information and spokesperson for Gawauna/Gsro Campaign Council, Malam Muhammad Garba stated that while the government is ensuring a level playing ground for electioneering campaigns by all political parties, it was unfortunate that the NNPP started by attacking the unsuspecting public.

He said the program which is supposed to be a peaceful gathering of the party, its members, however, brandished dangerous weapons and turned it into a launch pad to attack residents, allegedly leading to some deaths as well as the snatching of mobile phones.

Malam Garba added that the administration of Governor Abdullahi Umar Ganduje is appalled that there seems to be a deliberate attempt by the NNPP to shatter the prevailing peaceful political atmosphere in the state.

The commissioner revealed that Governor  Ganduje has tasked the state security agencies to be alive of their responsibilities by ensuring that all political rallies are peaceful and deal with any person or group bent on creating chaos.

The statement warned that the full weight of the law would be brought to bear on any person or group bent on breaching the peace in the name of a political campaign and reaffirmed his earlier call for issue-based campaign.

Malam Garba said while the restriction of the operation of tricyclists from 10 pm has reduced to the barest minimum perpetration of criminal activities, the government would not hesitate to Institute other measures to ensure that peace prevails.

He said Kano has been enjoying relative peace compared to other states in the federation and called on all relevant stakeholders to ensure that the state has peaceful campaigns, elections, and transition programs.