Arteta insists Saka has ‘a lot of things to improve’ 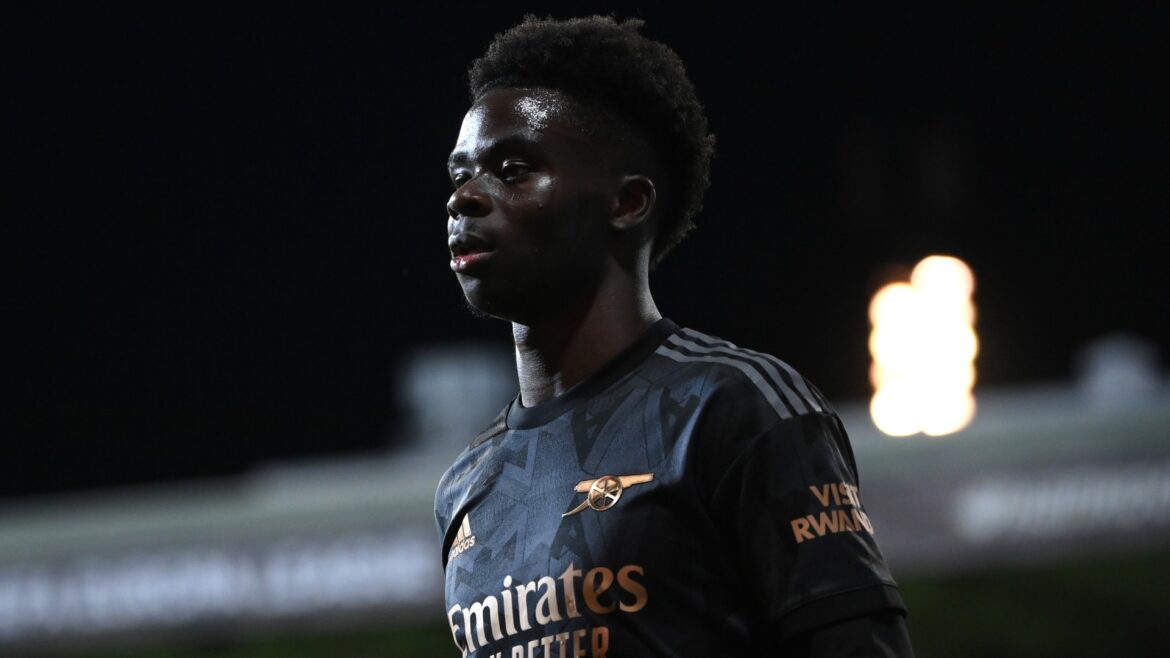 Bukayo Saka was a match-winner for Arsenal in his latest Europa League outing, but has been told that he still has “a lot of things to improve”.

That assessment was delivered by Gunners boss Mikel Arteta on the back of a narrow 1-0 victory over Bodo/Glimt in continental competition.
Saka grabbed the only goal of the game in that contest midway through the first half, as he built on a decisive brace netted against Liverpool in the Premier League, but the 21-year-old has been advised that he is far from being the finished article and still has areas of his game that require attention.

Arteta told reporters after seeing Saka make another telling contribution for his side: “He had moments in the game where he was really good and then moments he can improve and demand more of himself, especially defensively.

There were moments where we allowed their left full-back to progress the play and break our press too easily. There a lot of things to improve. I’m really happy with the win against a team that has won the last 14 games here at home. It’s not a coincidence.”

A hard-fought win on Norwegian soil has preserved Arsenal’s 100 per cent record in the Europa League group stage and left them well on course to progress into the knockout rounds, as they sit top of Group A.
(Goal)