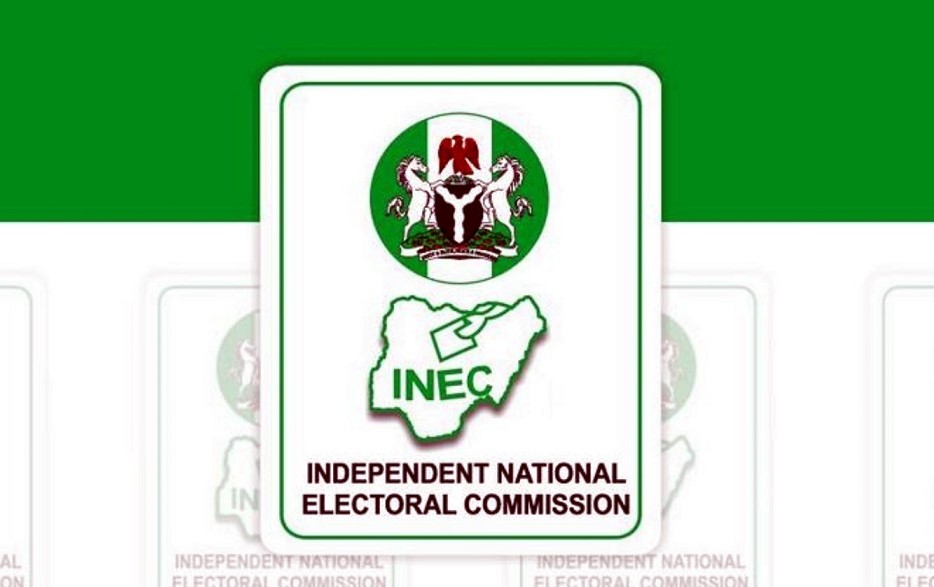 The Independent National Electoral Commission (INEC) Office in Sokoto state on Tuesday said it has released no fewer than 16,000 new and 40,000 old PVCs for collection by voters for the 2023 polls, warning APC candidates on electoral regulations, and guidelines.

The election umpire also said the newly introduced B-VAS technology would further improve the commission’s mandate to deliver a credible exercise across the country.

The Head, Voter Education, and enlightenment, Muhammad Abbani Takai disclosed at a  meeting convened for candidates of All Progressives Congress, APC, by the commission to highlight its elections guidelines and rules on tracking campaign financing by candidates and general electioneering processes.

“Candidates and parties spending limits have been spelled out by the commission, thus must not exceed same,” he stressed.

He said anyone who violates INEC guidelines will be subject to fines or imprisonment or both.

According to him, the commission would conduct a transparent, free, credible, and acceptable exercise with the support and cooperation of critical stakeholders in order to deepen the nation’s democracy.

“Our focus is to detail out and remind politicians and Nigerians of our mandate as enshrined in the 1999 Constitution as amended, and the INEC Electoral Act.

“Politicians need to conduct and respect themselves in accordance with the guiding rules and regulations.

“No abusive or derogatory language. They should promote politics of ideology, not sentiment

The Commission’s spokesman in the state, Ahmed Musa, added that violent acts, hate speech, sensational messages, attacks on personalities, negative insinuations against parties, candidates, campaigns at religious places, public offices, campaigns at places of worship and based on religion, ethnic and sections were against its guidelines and any violation would attract sanctions.

In his response, the state APC Chairman, Hon Isah Sadeeq Achida acknowledged the unprecedented efforts and resilience of INEC for working its talk towards improving the electoral process for the country to be among the best democracies of the world.

He said: “APC will be the happiest if INEC insists on its guidelines and rules. Our party in Sokoto state is the most popular party with the tremendous support of the Sokoto people.

“INEC should remain truly independent against external and internal saboteurs. Don’t be used as a willing tool for Elections malpractices.”

He also assured the Commission that APC in the state would not allow its supporters to perpetrate any act of violence, defacing of opponents’ billboards, posters, or destruction of property before during, and after elections.

“We will focus our activities on issues relevant to the development of the people of Sokoto state”, he declared

Those who attended the meeting were the party’s governorship candidate, Ahmed Aliyu Sokoto, and all other party candidates for various elective positions across the state.