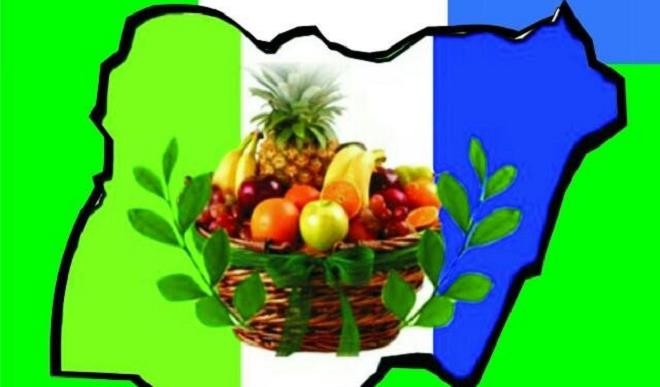 The New Nigerian Peoples Party (NNPP) has challenged the Kano State Government to name the victims of killings and phone snatchings allegedly fomented by party members during the commissioning of its campaign office.

Sunusi Bature Dawakin Tofa, the spokesperson to the NNPP gubernatorial candidate in Kano Engr. Abba Kabir Yusuf said in a swift response to the allegation made by the state commissioner for Information, Muhammad Garba, is baseless and meant to cover up their evil plans against 2023.

Our party the NNPP had prior to the event duly notified all security agencies in the state including the Police, DSS, Civil Defence, and Road Safety Corps.  The agencies have equally deployed adequate personnel including an Area Commandant and six divisional police officers (DPOs) who provided enough security during the ceremony.

“The commissioning ceremony was peaceful throughout and there were no incident reports from any security agency on death, maiming, phone snatching, or another form of criminal activity at the event. We, therefore, challenge the Kano state government to name any victim attacked during the ceremony.”

It is a fact that NNPP and all its candidates had been law abiding in all their outings, while the ruling APC is identified with the use of dangerous weapons and provocative actions, it is desirable that security agencies caution the ruling party on promoting political thuggery.

The public is aware of the several atrocities and unguarded statements of the state APC chairman Abdullahi Abbas who always instigates criminality against the opposition and members of the society through the distribution of weapons to political thugs and the promotion of hate speeches, clear examples have been available in viral video clips where the chairman was abusing members of the opposition and instigating attacks on innocent citizens.

The spokesperson also said that Kano residents will attest to the fact that the members of the NNPP are peaceful and submissive to the rule of law, but Ganduje’s administration has become legendary for supporting and promoting political thuggery in the state over the years which culminated into the menace of phone snatching and killing in the state as he could not provide jobs to the teaming unemployed youth.

“Kano residents will remember how the ruling party inflicted sufferings on the people of Gama and other places during the 2019 inconclusive election, where people were innocently maimed, injured, and killed as they attempt to exercise their civic rights.”

Muhammad Garba”s empty allegations have proven to the public that the ruling party became scared and destabilized by the massive turnout of NNPP supporters and the good people of  Kano during the commissioning of the campaign Secretariat by the national leader and Presidential candidate of our great party Senator Rabiu Musa Kwankwaso.

Sanusi Bature also urged the ruling party to refrain from spreading false and misleading information in a bid to influence the decision of the Kano people in the forthcoming elections. He called on the NNPP members to remain calm and continue to peacefully amplify the party’s vision in the state.

We wish to draw the attention of the Directorate of State Security Services (DSS) and the Nigeria Police to as a matter of urgency demand proof of these hefty allegations from Ganduje’s Commissioner of Information who is known for spreading fake news and unfounded allegations on previous administration of Sen. Rabiu Musa Kwankwaso which have never been proven by him or his sponsors,

By this statement, the NNPP wishes to advise the APC spokesperson in Kano Comrade Muhammad Garba to prove his allegation by bringing clear evidence or withdraw his claim, otherwise, the party would be left with no option but to take appropriate measures in seeking redress.