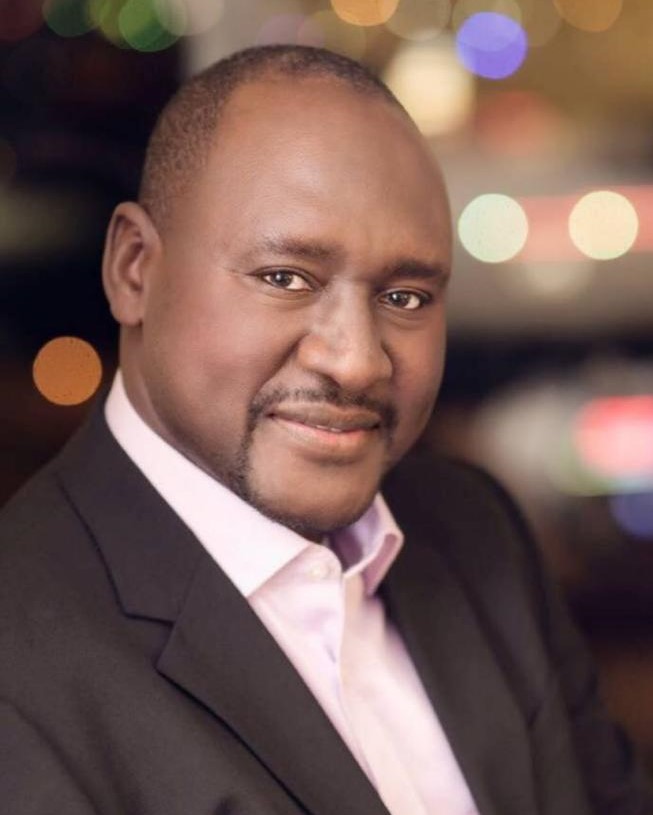 NIGERIAN NATIONAL DEBT: MORE OF AN ACCOUNTABILITY CRISIS THAN ECONOMICALLY INDUCED ISSUES. A POSITION PRESENTED DURING THE MEDIA INTERACTION AT THE IMF/WORLD BANK ANNUAL MEETING IN WASHINGTON DC

The Public Finance integrity in Nigeria is probably at its lowest state. The debt profile has defiled all economic prudence frameworks that exist in the laws. This paper is to x-ray the many contributors to the non-existent solution to the issue.

The National Budget – On the 7th of October 2022, the President of the Federal Republic of Nigeria presented the 2023 Appropriation bill to the National assembly. The budget estimate as contained in the bill is to the tune of #20.5trn with expected revenue of #9.7trn and expected (additional) borrowing to the tune of #8.8trn.

if this scales through, Nigeria’s debt stock will be at #50.8trn. This is not just worrisome but also scary considering the state of our economy that we are already in, this situation looks like nothing else than escalated poverty and exacerbated austerity.

Organized corruption in the oil and gas sector is a major issue that is expressed in several ways including oil theft and all other forms of sabotage within the trade value chain – fuel subsidies and other unproductive incentives. This trend has consistently left us in a situation where this revered sector is rather sapping revenue from the government instead of contributing substantially to fund developmental projects in Nigeria.

(3)ABSENCE OF AN ECONOMIC TEAM –

Like the saying goes “If you fail to plan then you are planning to fail” every government should constitute an economic team of technocrats saddled with the responsibility of advising the President on economic issues at any given time in the life of every regime.

The absence of such a critical team leaves room for a knee-jerk approach to economic policies and interventions which lots of time fall short of although this essential spending is being made by our governments today, the debate over how to deal with the debt generated by the COVID-19 crisis will be of vital importance to Nigerians.

(4)POLICY ACTIONS THAT CHOKE THE MIDDLE CLASS AND INFORMAL SECTOR:

The consistent and ever-increasing budget deficit trend is a strategic way of getting capital projects out of the space as most of the revenues are channeled towards debt servicing and at most recurrent expenditure.

This means that Micro, small and middle industries that are unable to provide basic infrastructural needs to operate will be closed down and the ones that can, will be producing at a very high cost and in turn cannot compete comparatively with their international counterparts.

The legislature’s primary mandates are oversight, law-making, and representation. The legislator is never saddled with the responsibility of implementing projects at any level of government. This is arguably putting the constituency project concept as an economic misplaced priority.

Also owing to the fact that these funds have never been accounted for nor has it ever had any resemblance of proper management in the past. We believe that it is better for the lawmaker to concentrate on his/her primary mandates but ensure that the executive implements any project as provided by the appropriation Act within a fiscal of the government.

(6)THE CENTRAL BANK OF NIGERIA AND ITS ECONOMIC DRIVING POLICIES –

The apex bank is saddled with the responsibility of regulating the entire financial sector through its fiscal policies and in turn, serves as a major driver of the economy of the country. Of recent, we have seen the apex bank being engaged in some direct implementation of projects and service delivery.

These projects and services are supposed to be domiciled in one of the Ministries, Agencies, or Departments of the federal or state government. This action is rather distracting for the apex bank considering the enormous task of regulating and policy requirements that they should be responsible for on a day-to-day basis.

We all agree that the contract award and management in the country which is a direct function of public procurement processes have been a thing of worry considering the numerous irregularities that are alleged within the process.

Haven outlined these contributors as stated above, we wish to proffer these few recommendations as a means to get out of this menace that has plunged the Nigerian economy into a ditch.

(A) NATIONAL ASSEMBLY MUST WORK FOR THE INTEREST OF NIGERIA ITS PEOPLE.

We call on the National Assembly to not be in a hurry to just pass the 2023 Appropriation bill until they have assembled a team of economic experts in conjunction with the executive, who will work out an alternative sources of funding for the budget deficit other than borrowing.

This is the time to make good use of the incentive system to allow the private sector to fund the capital projects in the budget. It is also important to scrutinize the budget and weed out frivolous items as we always have them featured in the budget year in and year out.

This will also look at a possible reduction in the budget size and make it more reasonable and realistic as we are not in any budget increment contest.

(C)SETTING UP OF AN ECONOMIC TEAM –

This should be considered a death and life issue as it really is, the life wire on which our economy depends now is about finding the way forward out of the mess we are already in. there should be a team that will come up with a robust plan that will be implementable and sustainable with a detailed step towards economic recovery.

This should include how all sectors will contribute effectively towards achieving the set goals as will be contained in the plan.

The central bank of Nigeria should be refocused on its major mandates in a bid to be the major driver of any anticipated recovery. Efficient economic recovery highly depends on the economic framework management and this is and should be the primary focus of the apex bank instead of delving into direct service deliveries that already should be done by one of the numerous MDAs in the country.

The Nigerian government has strongly signed on to a number of strategic commitments within the global space that should help in fighting corruption. Among them and the most prominent are beneficial ownership disclosure and contract transparency. These have the capacity to reduce economic sabotaging tools to the barest minimum, they will reduce terrorism financing which is also a major contributor to an unconducive economic environment.

Strengthening all the mechanisms that are needed for these two initiatives to thrive is a sure way toward economic recovery and debt reduction in Nigeria.

(F) SETTING UP OF THE PROCUREMENT COUNCIL –

Outright disobedience to the law is a sure means of getting it all wrong. The procurement council is needed to reduce the level of discretion and abuse of office that plays out in the contracting processes in Nigeria. This has proven to the most potent drain pipe from which politically exposed persons allocate contracts to themselves and their cronies, allocate funds and never gets the work done. Meanwhile, these resources are supposed to be from borrowed funds for which the country is paying heavily on.

(G)LEVERAGING ON THE EXISTING FRAMEWORKS THAT CONTRIBUTE TO ECONOMIC RECOVERY –

There are several frameworks that exist within our numerous laws, if we as a country leverage these very good intents of the law, we will do much better. Among them will be the Fiscal Responsibility Act provision regarding financial prudence; the beneficial provisions of the African Continental Free Trade Agreement (AfCFTA); The Financial Action Task Force (FATF) recommendations on reducing illicit financial flows and terrorism financing; the provisions of the Extractive Industries Transparency Initiative (EITI) on beneficial ownership and contract transparency disclosure; other commitments within the Open Government Partnership initiatives that support financial management and economic recovery.

The upcoming 2023 general elections present another opportunity for Nigerians to look at the mandates that each aspiring candidate is coming forward with and vote wisely.

IGP Presents Cheques of N46.42m to Families of Slain Policemen in Kebbi