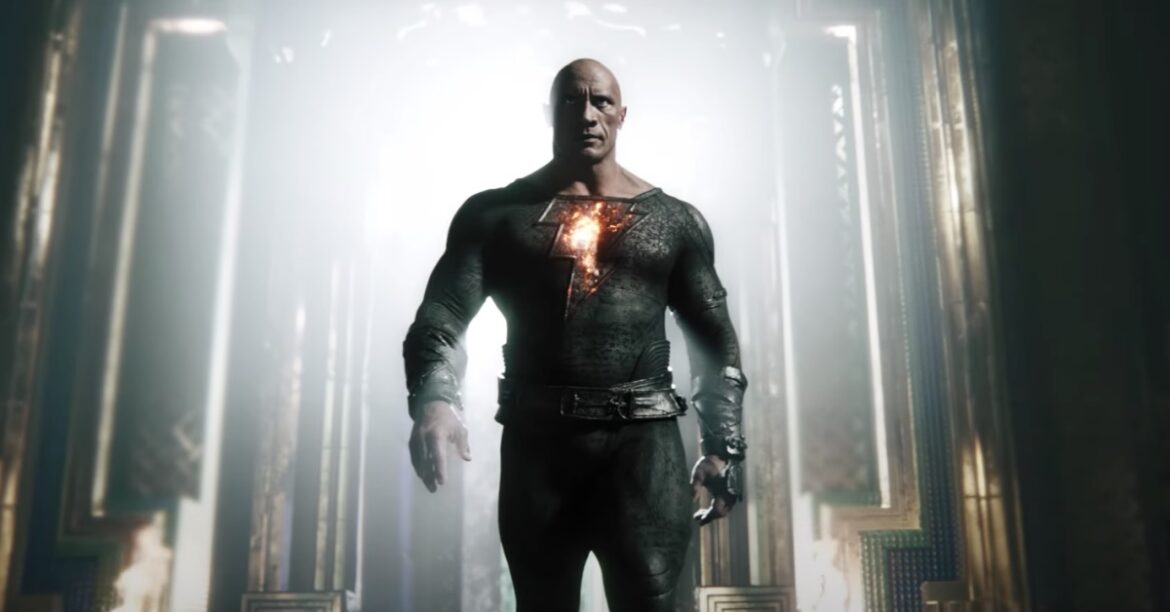 Warner Bros Since completing their merger with Discovery, DC Comics has been under fire. The freshly cemented Warner Bros Since David Zaslav became the new CEO of Discovery, many changes have been made- one of them being the cancellation of Batgirl that was filmed not too long ago.

Zaslav wants to start a new era for DC Movies with him on the lookout for a Kevin Feige-like executive to run their superhero movies. DC fans are wondering what’s next for the studio now that their next big film, Black Adam starring Dwayne Johnson, is premiering in theaters.

Johnson has been actively promoting the film, claiming that DC’s power structure is about to change. At the World Premiere of his new film in New York City, Johnson was asked about his future with DC Films.

It may be that while he doesn’t appear to want the big responsibility, he does seem interested in assisting in some capacity. “I think the best position I could be for DC is one as advisor…I love DC to my blood.”

Johnson believes that Henry Cavill is the Superman of our generation and recently had the chance to talk about it with ComicBook.com while promoting his film.

The actor says, “He is a phenomenal Superman and Henry Cavill is the Superman of our generation with respect to the other Supermans of the past. Every time I see him, we have some tequila and I say ‘This guy is Superman.’ My longtime business partner Dany Garcia has been a passionate advocate for Henry Cavill and his career for a very, very, very long time.”

Diego Maradona ‘Hand of God’ football set to be sold at auction for £2.5-£3m