WHO launches suicide prevention in Africa 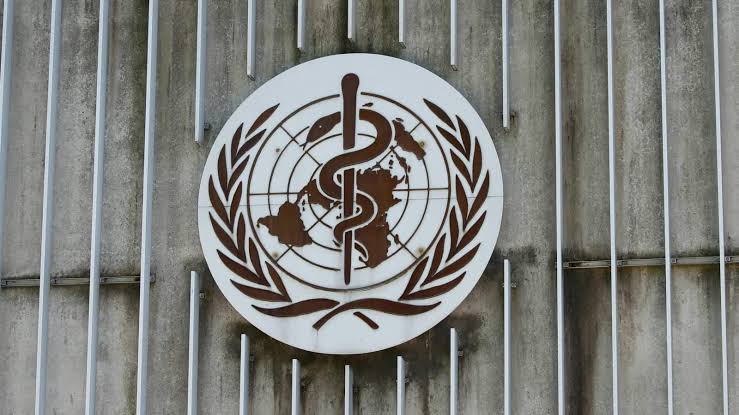 The World Health Organization (WHO) announced on Thursday the launch of a suicide prevention campaign in Africa, a region it says has the highest rate of suicide deaths in the world.

“About 11 people per 100,000 die in the African region, which is higher than the global average of nine cases of suicide per 100,000 people,” the WHO regional office for Africa said in a statement.

Africa “is home to six of the ten countries with the highest suicide rates in the world,” it continued. The most common methods used are “hanging, pesticide poisoning and, to a lesser extent, drowning, use of a firearm, plunging into a void or overdosing on drugs”.

This situation is explained “in part by the limited means of action available to treat and prevent risk factors, including mental disorders,” the text adds.

The region “has one psychiatrist for every 500,000 inhabitants, which is 100 times less than the WHO recommendation,” it says.

The prevention campaign is launched on the occasion of the World Mental Health Day, October 10. Conducted on social networks, it “aims to reach 10 million people in the region,” according to WHO Africa.

The aim, according to the same source, is to “raise awareness among the general public and mobilize the support of governments and decision-makers to give more attention and funding to programs dedicated to mental health.

“Primary health care professionals are being trained in Zimbabwe as part of a WHO initiative,” the release said.

In Kenya, Uganda and Zimbabwe, “advocacy is underway to mobilize resources. WHO also added that it was providing support to Cape Verde and Côte d’Ivoire “to conduct a national analysis of the suicide situation”.

Studies show that in Africa for each completed suicide, there are an estimated 20 attempted ones.
(Africanews)