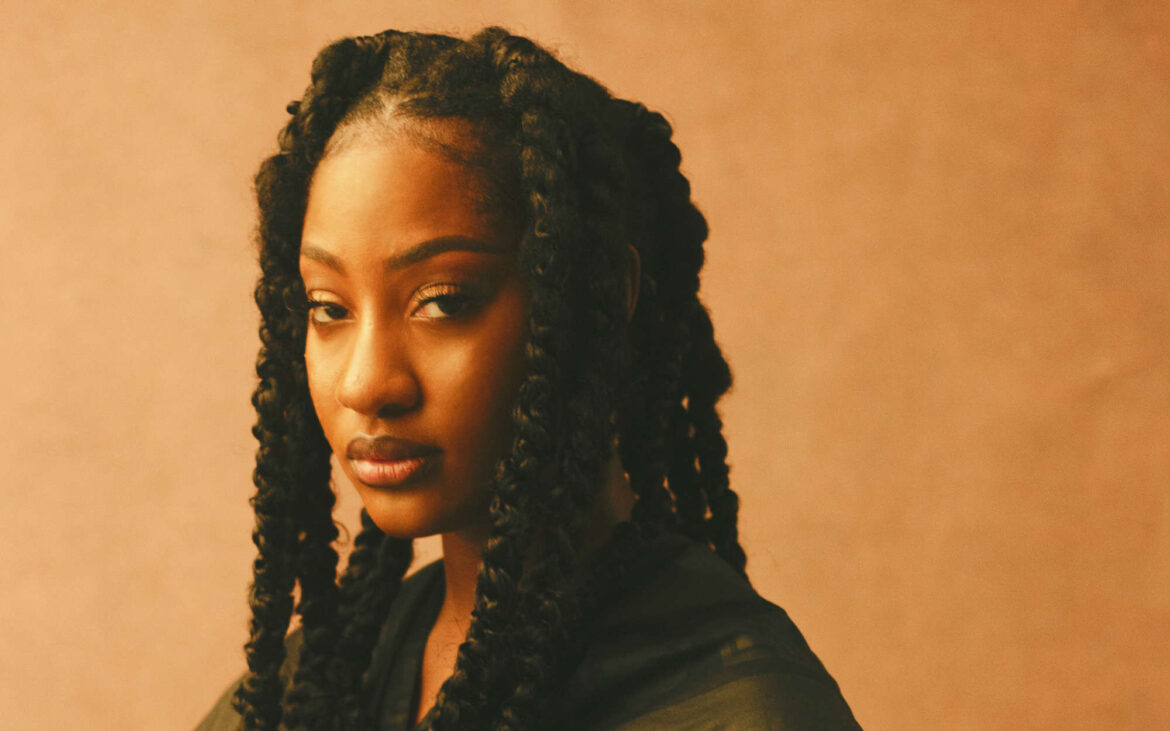 In the latest edition of the London-based award, Nigerian acts Wizkid, Tems, and CKay took home awards as well as producers P2J and Tempoe for their work on ‘Essence’ and ‘Love Nwantiti’ respectively. Similarly, Joeboy and Kwame Eugene also won for their contributions to CKay’s ‘Love Nwantiti’.

Global Afrobeats hit record ‘Essence’ and Global smash hit ‘Love Nwantiti’ both received awards for songwriting in the Pop Category. Both ‘Essence’ and the Justin Bieber-assisted remix were awarded in recognition of the song’s exploit.

Tems wins Impact Award: Nigerian International Sensation took home one of the biggest awards as she won the Impact prize which is given to a songwriter/producer/composer for their artistry, creative vision, and impact on the future of music. She joins RAYE and Arlo Parks as artists who have won the award.

The award is the latest for Tems who has been on a record-breaking streak in 2022 after reaching new heights with her contributions to Wizkid’s ‘Essence’, Drake’s ‘Fountain’, Future’s ‘Wait For U’, and Beyonce’s ‘Move’.
(Pulse)