Menu
Home Sports Much Ado About Nothing
Sports 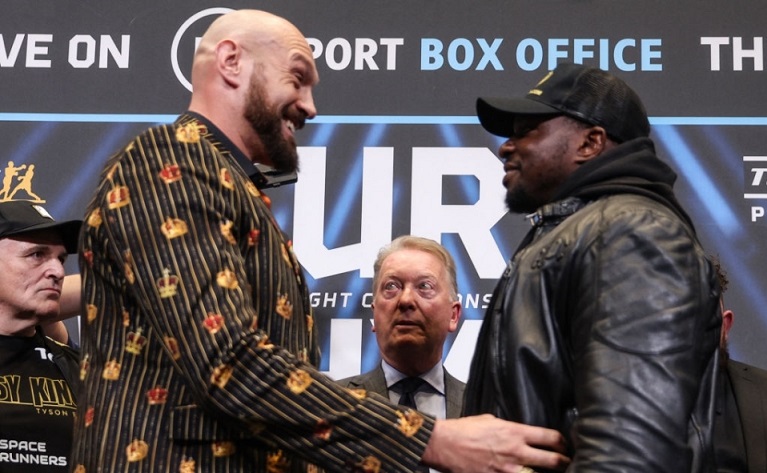 Hughie Fury will not be fit to fight Michael Hunter on October 29 due to suffering ongoing symptoms of long Covid-19.

The relative of Tyson Fury has fought top-class heavyweights throughout his career, boxing Kubrat Pulev, Alexander Povetkin, and Joseph Parker.

But this fight with Hunter would have been a key moment for him. It was an eliminator for the WBA belt held by Daniel Dubois and the winner would have been in the frame for major fights in the heavyweight division.

Now he will have to put his progression on hold while he recovers. It means he will have been out of action for more than a year, since stopping Christian Hammer inside five rounds in his last fight in 2021.

On the other side, Joe Joyce touts himself as a potential opponent for Anthony Joshua in December, while Andy Ruiz Jr believes if he and Tyson Fury fought later this year would be amazing; a blockbuster showdown between Fury and Joshua is yet to be agreed.

Would Joshua vs Joyce happen?! If not then Fury could meet Andy Ruiz Jr on December 3 with Ruiz Jr for an amazing fight. John Fury had said he thought Joshua fighting his son Tyson this year was “doubtful”, he went on to name Ruiz Jr, Ortiz, and Filip Hrgovic as potential opponents.

According to Edddie Hearn, Derek Chisora has received a contract to fight WBC heavyweight champion, Tyson Fury, in a December clash.