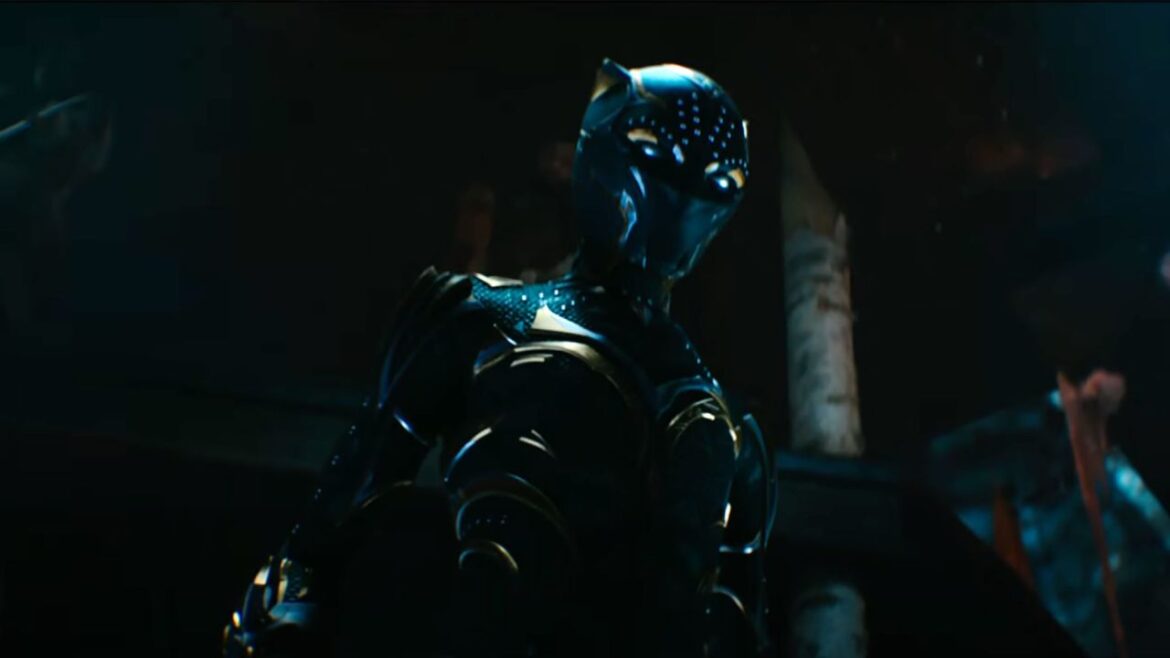 We are one step closer to learning the identity of the new Black Panther.

Marvel has debuted a new and longer trailer for the forthcoming film “Black Panther: Wakanda Forever.”

“We know what you whisper. They have lost their protector. Now is our time to strike. Show them who we are,” Angela Bassett as Queen Ramonda says in the trailer.

At the end of the spot, a woman with an unknown identity appears in a new Black Panther suit.

Chadwick Boseman, who played the Black Panther, died in 2020 at the age of 43 following a battle with colon cancer. Fans of the film have long speculated how the actor’s death would be handled in the sequel, scheduled for release on November 11.

In a recent interview with Empire magazine, Marvel Studios president Kevin Feige said “it just felt like it was much too soon” to recast the late actor’s character, T’Challa.

“Stan Lee always said that Marvel represents the world outside your window. And we had talked about how, as extraordinary and fantastical as our characters and stories are, there’s a relatable and human element to everything we do,” Feige said. “The world is still processing the loss of Chad. And [director] Ryan [Coogler] poured that into the story.”