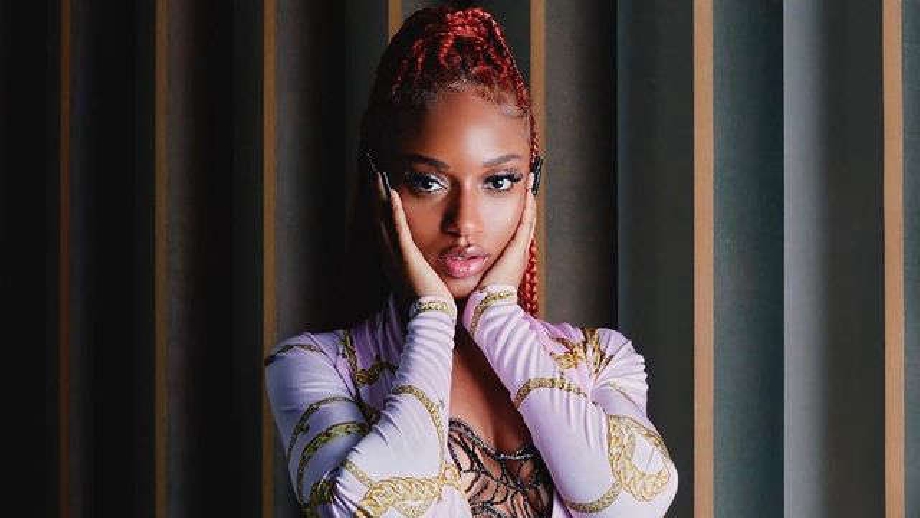 Also, ‘Rush’ ends a 26-week streak of consecutive No. 1 songs by EMPIRE – ‘Rush’ was released under Mavin Records.

Released as the lead single for 19 & Dangerous (Deluxe), ‘Rush’ is the second No. 1 off her debut album as it tops this week’s Nigeria Top 100.

Asake’s ‘Joha’ is steady at its No. 6 peak for another week while there is a new debut at No. 7; Bella Shmurda’s ‘Philo’ with Omah Lay.

The song tallied 2.43 million streams (No. 8 on streaming) and 27 million in radio reach (No. 15 on radio). It is the seventh top 10 entry for Bella Shmurda and the tenth for Omah Lay.

Just outside the top ten, Victony’s ‘Soweto’ with Tempoe reaches a new high of No. 12 while Black Sherif’s ‘Soja’ debuts at No. 19.
(Pulse)