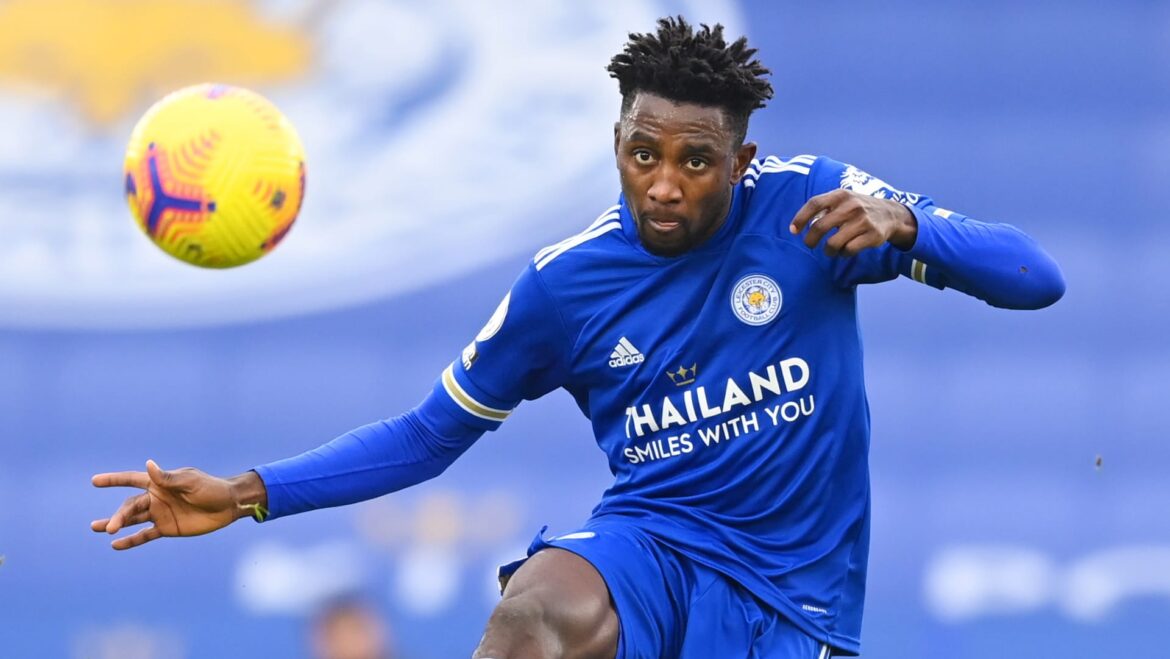 The midfielder pulled out of the Nigeria squad to face Algeria in Oran after sustaining a hamstring injury in training. Reports had it that Ndidi feigned the knock because Jose Peseiro wanted him to play in the defence – a claim the former Genk star refuted. He will now anchor the Foxes midfield against Steve Cooper’s Reds.

Ndidi would be hoping to help Brendan Rodgers’ men secure a first Premier League victory in the 2022-23 campaign. That could also see him return to the three-time African champions’ fold for this month’s international friendly against World Cup-bound Portugal.

The trio of Daniel Amartey, Kelechi Iheanacho and Patson Daka will start from the bench hopefully, while Taiwo Awoniyi has been handed a place in Forest’s starting XI.

Ndidi has featured in all matches for Leicester City in the 2022-23 Premier League campaign – accruing 536 minutes of action in the process.

After this fixture, Leicester City are guests of Bournemouth five days later.