Mista Styles: The return of the rap icon 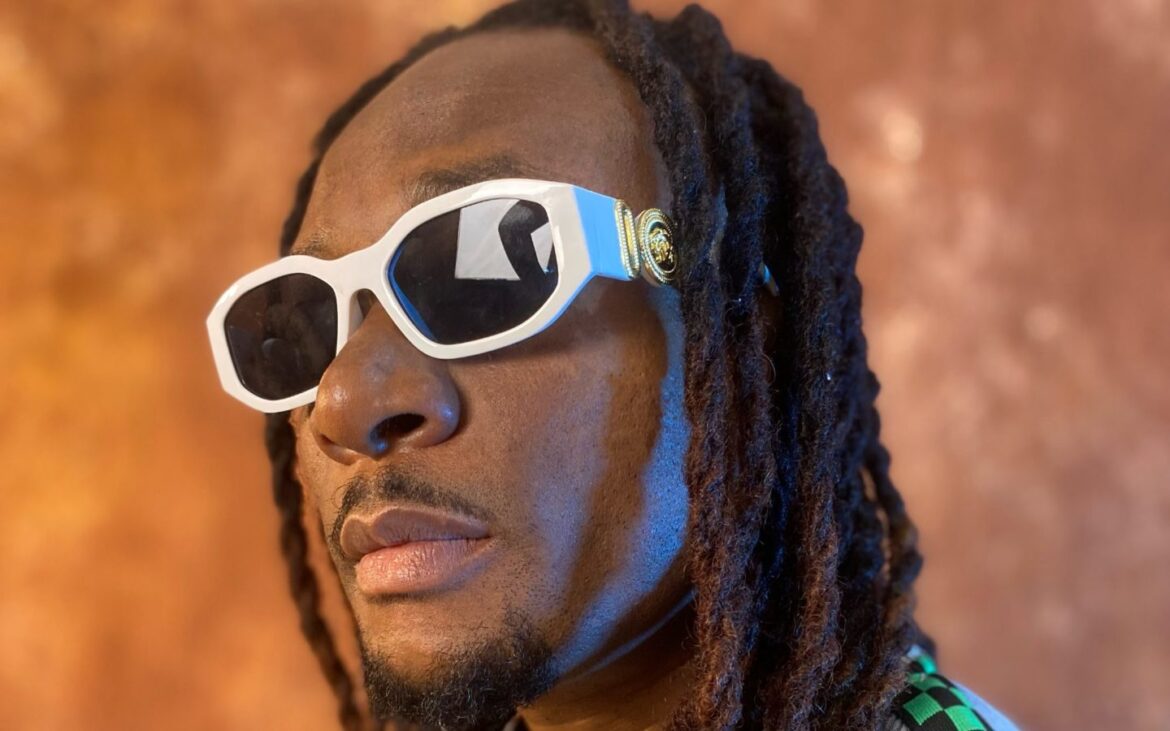 Formerly known as “Freestyle ‘tha Shogun’ Essien”, he was a founding member and one-third of the now defunct Nigerian rap trio, “The Trybesmen,” revered and considered one of the prominent pioneers of Afrobeats, the dominant music genre in West Africa fast gaining global recognition.

His genres are a unique fusion of Hip-hop, High-life, Pop, Amapiano and contemporary Afrobeats. Traversing African grooves and basslines with global mainstream rap.

He was born January 19th, 1980. Originally from Ikot Abasi, Akwa-Ibom state, Nigeria, he is Ibibio but holds dual citizenship and is the fifth child and second son to Mr. Bassey Essien and Mrs Mary Essien, indigenes of Akwa-Ibom and Rivers state respectively.

Featured on the Ayo Sonaiya produced Netflix docu-series, “Afrobeats: The Backstory”, they were responsible for ever-green classics like “Shake Bodi”, “Plenty Nonsense”, “Asiko Laye”, “Rock Tha Mic” amongst others.

He won the Best Rap Album award in 2007 at The Headies after releasing “Free At Last”, his debut studio album (2006) which included monster collaborations like “Sip Easy” featuring 2face Idibia, “Celebrity” (If I Hustle My Money), as well as fan favorites such as “Bragging Rights” featuring Blaise, “Omo Ele” featuring Sasha and C-mion. He also won the 2008 Teen’s Favorite Award as Best Rap Artiste, and is also a United Nations Young Ambassador for Peace.

Over the years he has endeared his listeners with his typical rapid-fire, machine gun flow, and catchy lyrics from collaborations like 2face Idibia’s “Ole” and Sunny Neji’s “If E No Love You” to singles like “Ariwo ko.”

In 2021 he founded the record label Evoke Musik, to which acts Jethro Lion, Phoenix Amol, Superwoman Kel and Riley Firedou have been signed.

Mista Styles is set to drop his new single next month and we can’t wait to hear all the rhythm and poetry as well as mind blowing lyricism and flows.
(Pulse)