BBNaija S7: Chizzy and Rachel are Evicted from the Reality Show 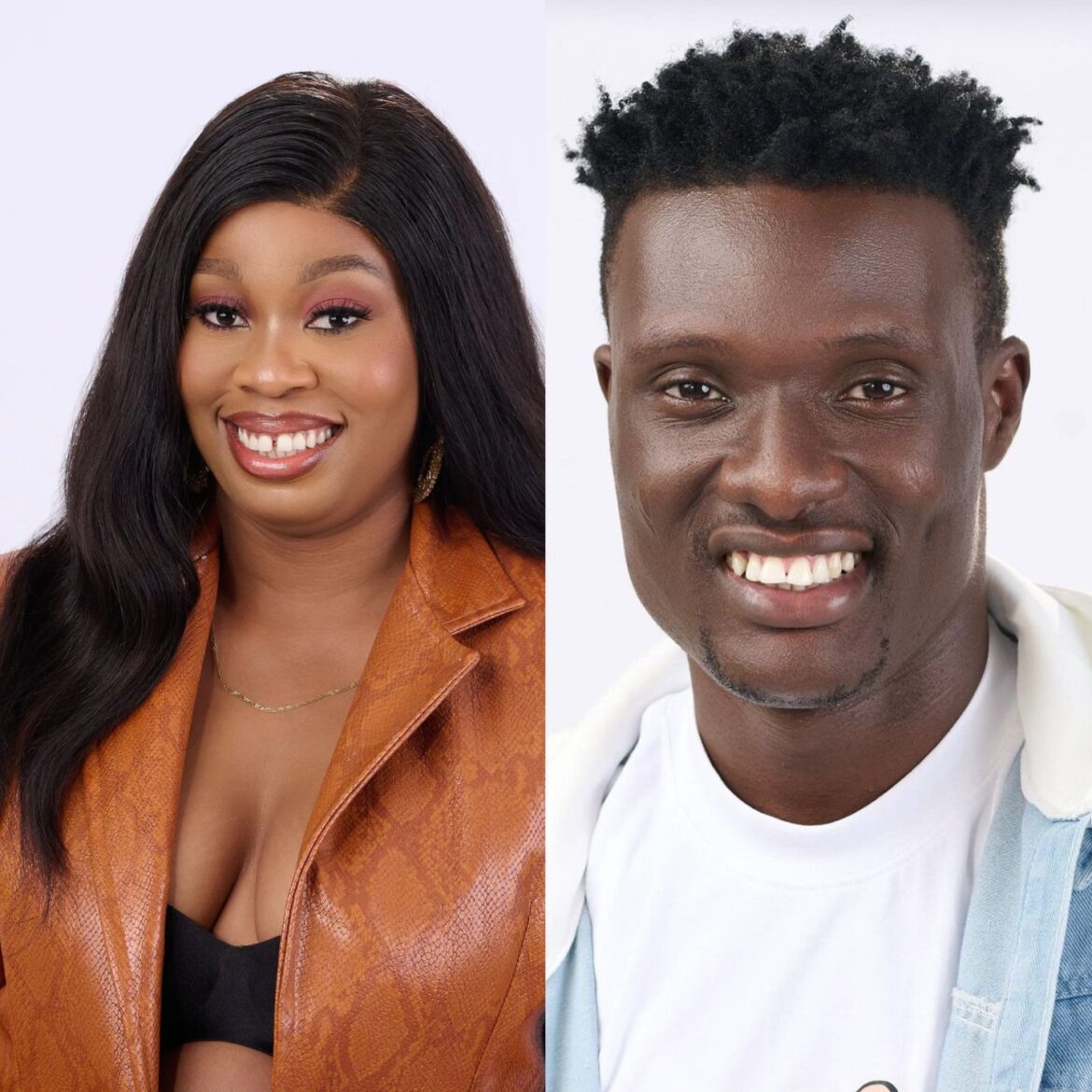 Rachel and Chizzy were evicted from Brother Naija Season 7 show, after getting into the Final week of the show
The two plays the role of rider in the housemate which even at first, they aren’t competing with the real housemate

Aniekwe Francis Chidi (born October 14, 1993) is a multidimensional Nigerian entrepreneur, manager, and reality TV star. He rose to prominence in the Nigerian media after joining the BBN Show, and he is presently a competitor on Big Brother Naija’s 7th season of reality television.

Rachel is a 27-year-old makeup artist with a passion for acting. She was born in Kano State but spent a major part of her life in Ekpoma, Edo State.

So far so good this is final week into the Big Brother Naija Season 7 Level up show, Leaving the house tonight makes it just 6 housemates left as the official top ten housemates for the BBNaija season 7 edition.

Uganda steps up efforts to curb latest outbreak of Ebola