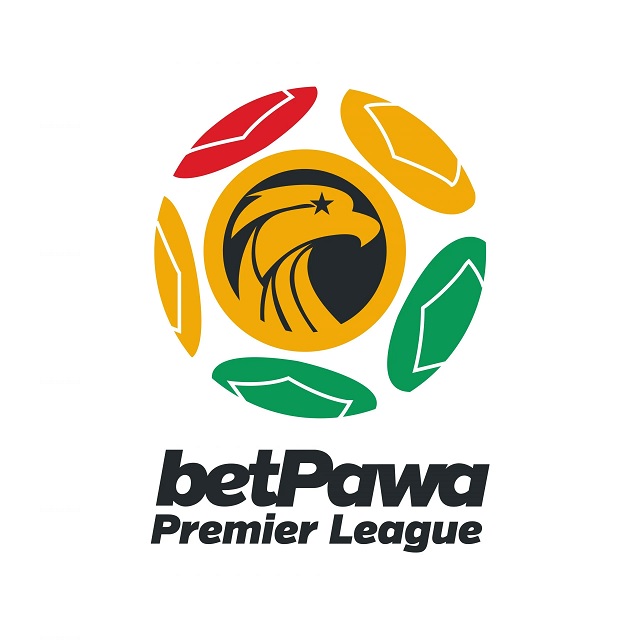 Ghana Football Association has put on hold the Ghana Premier League owing to a Motion on Notice for Injunction filed by AshantiGold SC.

The executive council of Ghana’s football ruling body had unanimously agreed to suspend the four-time Ghanaian champions as a result of their dealings with banned officials Kwaku Frimpong and Emmanuel Frimpong – which they claimed constituted a serious violation of GFA and Fifa Statutes. However, the Miners took the case to the Human Rights High Court.

“The Ghana Football Association has decided to put the betPawa Premier League on hold,” reads a GFA statement. “This follows a Motion on Notice for Injunction filed yesterday at the Human Rights High Court by AshantiGold SC and served on the GFA’s lawyers yesterday afternoon.

“Following the receipt of the Motion, the Association has decided to put the league on hold until the determination of Motion on Notice for Injunction by the court on October 14, 2022.”

The Ghanaian Premier League will be on hold indefinitely. This could impact the country’s participation in Caf interclub competitions negatively as well as Black Stars’ preparations for next year’s African Nations Championship – a competition meant for only local-based talents. It could also disrupt the West African country’s calendar in this World Cup yet. On a bigger note, Fifa could clamp down on Ghana for interference.

Should AshantiGold be found guilty, they are likely to lose all membership rights which will prevent them from featuring in any football competition.

The Ghana Football Association has vowed to seek redress for the prompt resumption of the league.

Skin-lightening products remain popular despite risks, and ban in Cameroon