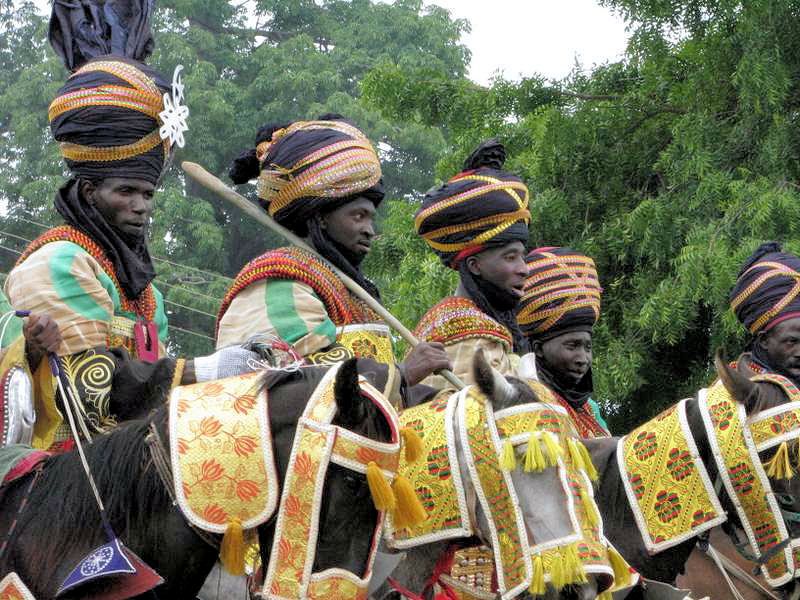 Sokoto Caliphate seeks the return of its looted historical Artefacts by the colonial masters of France and the United Kingdom after decades of atrocities, enslavement, exploitation, and massacre committed against the people in 1903.

A concerned group under the Chairmanship of the Sokoto DNA project described the looted intellectual, literary works, artifacts, and relics as objects that were deeply rooted in the minds of the descendants of women, children, and wounded persons who were indiscriminately killed or executed for their resistance to the colonial invasion.

In a declaration statement on the looted relics, Wednesday, copied to the Minister of Information and National Orientation, Alhaji Lai Mohammed signed by a member of the National Assembly, Hon. Dr. Balarabe Shehu Kakale Shuni and leaders of five non-governmental organizations (NGOs) were made available to journalists in Sokoto.

According to the statement, the group requested the quick Intervention of the Minister to effect the return of the said historical objects.

Adding that there was a deliberate colonial policy made to subvert and deny our people contextual functional education, healthcare, commerce, and housing as well as scanty employment opportunities through deliberate strangulation of the caliphate cottage industries.

The Sokoto DNA placed on NOTICE the countries responsible for the invasion and in possession of the caliphate’s intellectual, literary works, artifacts, and relics as the Republic of France and the United Kingdom (UK), and requested the unconditional return for restitution of all historical objects to their various original owners of the caliphate.

The letter also seeks an apology from the colonial masters for unwarranted and unjustifiable atrocities committed against the people of the Caliphate.

“The literary works are our irrevocable, changeable and distinctive DNA, an important part of our past, our history, our heritage, our pride, and symbols of heroism and sacrifice of our forefathers and allowing them to relinquish in the museums of other nations robs us of our history, our pride and our divinity as a people.

“We are working with partners and institutions to create a catalog of Sokoto Caliphate’s cultural, literary, and religious red list that will contain all artifacts, relics and memorabilia looted from the Sokoto Caliphate and its Emirates during and after the illegal and unjustifiable invasion and colonialism.

The statement noted that the historical relics were at various points looted or seized in places like Sokoto, Gwandu, Sifawa, Argungu, Zazzau, Adamawa, Kano, Katsina, Gombe, Katagum, Binji, Kilgori, Yabo, and Rikina/Dabagin Ardon Shuni among many other libraries of the Caliphate.

“What is it worth to seek the search and return of Caliphate Flags, Symbols and other Insignia of the State Authority, Seals and Staff of office?

“The answer is, they are priceless and timeless pieces of high intellects, science, technology, and Craftsmanship and advance social administrative and structure of governance of the people of the Caliphate, now and forever.”