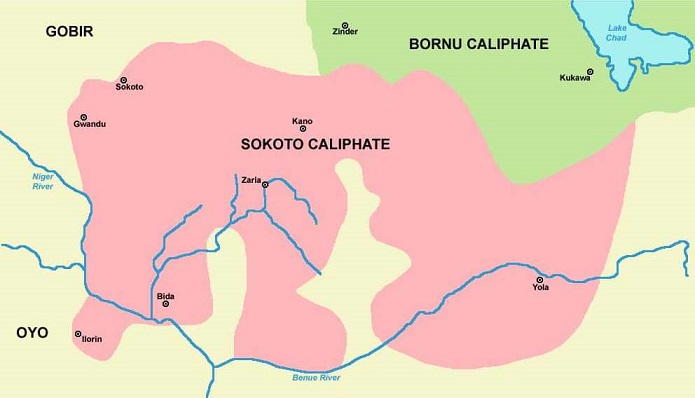 Inaugurating the sub-committees, the Chairman of the events steering committee, Malam Muhammad Lawal Maidoki urged members to leave no stone unturned for the success of the annual program.

He said every year events are organized to reawaken the Muslim ummah on the contributions of Sheikh Usmanu Bin Fodiyo and his lieutenants to the development of  Islam and the need for all to emulate the revered Shaikh of blessed memory.

Maidoki stressed that this year’s edition was unique and couldn’t have come at a better time than now when evil forces have surfaced in the country going by the name JARUMA.

The evil does bend on depicting Sheikh Dan Fodiyo as a tribalistic figure who waged Islamic jihad to entrench the Fulani and make them superior to other tribes.

According to him, the sole aim of the nasty propaganda was to inter-alia plant seeds of hatred and discord between the Fulani and other ethnic nationalities.

He, therefore, challenged Muslims to rise and hit back via lawful avenues at their disposal to put an end to the anti-Islamic media campaign which he described as cancer to the corporate existence of Nigeria.

The subcommittees inaugurated have been given up to Saturday Ist October 2022 to submit their proposed activities based on terms of references.

The meeting which was held at Islamic Education Trust, IET, Tafsir Hall featured the presentation of letters of appointment to the chairmen of the sub-committees

The occasion had in attendance former and serving Umarah of religious organizations and the press.

All sub-committees inaugurated have since swung into action.