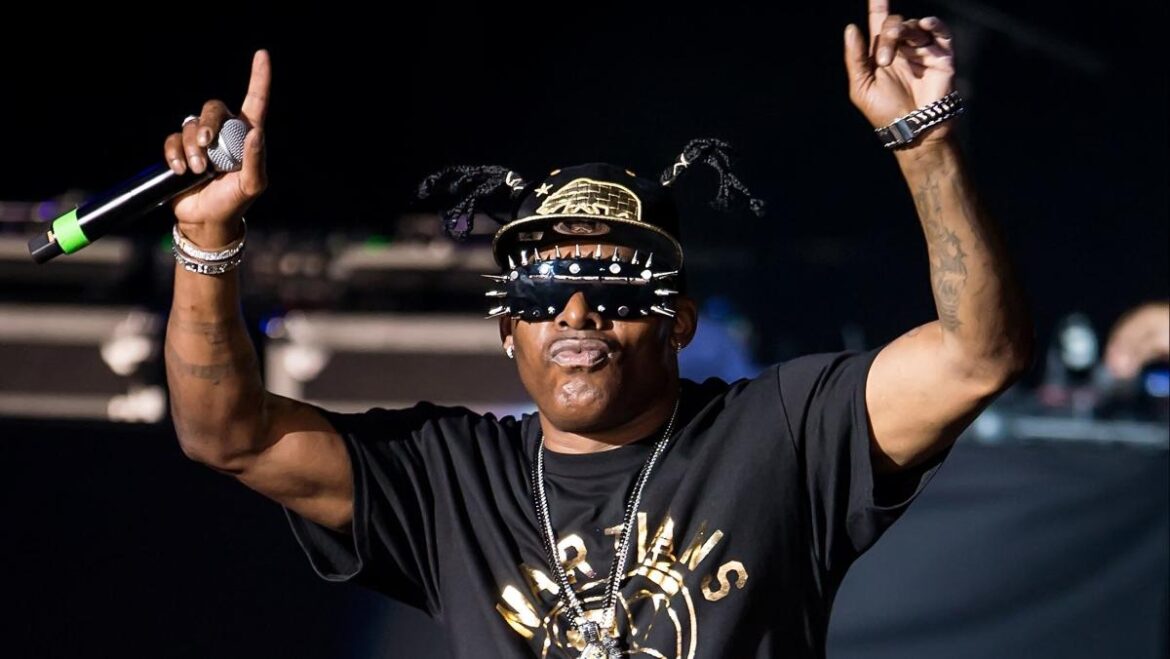 American rapper, Coolio, known for the iconic hit Gangsta’s Paradise, has died at the age of 59.

According to TMZ, Coolio, whose real name is Artis Leon Ivey Jr. was found dead at a friend’s house.

Coolio’s longtime manager, Jarez, said Coolio went to the bathroom at his friend’s house, but when he didn’t come out after a while, the friend kept calling for him, and eventually went in and found Coolio laying on the floor.

Law enforcement sources told the publication that paramedics were called to the house in Los Angeles around 4 PM for a medical emergency and when they got there they pronounced Coolio dead.

Jarez also said the paramedics suspect he suffered cardiac arrest. An official cause of death has not been determined.

“We are saddened by the loss of our dear friend and client, Coolio, who passed away this afternoon. He touched the world with the gift of his talent and will be missed profoundly,” Sheila Finegan, his manager at Trinity Artists International, said in a statement to Variety.

“Thank you to everyone worldwide who has listened to his music and to everyone who has been reaching out regarding his passing. Please have Coolio’s loved ones in your thoughts and prayers.”

Coolio rose to prominence in the Los Angeles rap scene in the ’90s, scoring his big break when he recorded the song “Gangsta’s Paradise” for the 1995 film “Dangerous Minds,” starring Michelle Pfeiffer. It quickly became one of the most popular rap songs of all time, topping the Billboard Hot 100 for three weeks and ending 1995 as the No. 1 single of that year in the United States.

In 1996, “Gangsta’s Paradise” was nominated for record of the year and best rap solo performance at the Grammy Awards, with Coolio winning the latter.

Born Artis Leon Ivey Jr. on Aug. 1, 1963 in Pennsylvania, Coolio later moved to Compton, Calif. where he joined the hip-hop group WC and the Maad Circle in 1991. A few years later, in 1994, Coolio signed with Tommy Boy Records and released his debut album “It Takes a Thief.” Catapulted by its lead single “Fantastic Voyage,” “It Takes a Thief” peaked at No. 8 on the Billboard Hot 200 album chart and was certified platinum.

After the success of “Gangsta’s Paradise” in the mid-’90s, Coolio continued to grow in fame and eventually recorded “Aw, Here It Goes!” for the opening sequence of Nickelodeon’s “Kenan & Kel,” which he also appeared in. His third album, “My Soul,” released in 1997 and contained “C U When U Get There,” which hit No. 12 on the Billboard Hot 100.

The album was certified gold but didn’t have the same effect as his first two records, and thus became his last record with Tommy Boy.

Coolio would go on to release five more studio albums: 2001’s “Coolio.com,” 2002’s “El Cool Magnifico,” 2006’s “The Return of the Gangsta,” 2008’s “Steal Hear” and 2009’s “From the Bottom 2 the Top.” As his commercial success in music faded, Coolio became a TV personality, placing third on a German talent show about artists looking to make a comeback in 2004 and appearing on “Celebrity Big Brother” in 2009.

Food was also a big love of Coolio’s. He released a cookbook, “Cookin’ With Coolio,” in 2009 and competed on the Food Network series “Rachael vs. Guy: Celebrity Cook-Off” in 2012, coming in second place.