Menu
Home Election Police Warns Against Hate Speech, Use of Thugs Ahead of 2023 Campaigns in Sokoto
ElectionNews 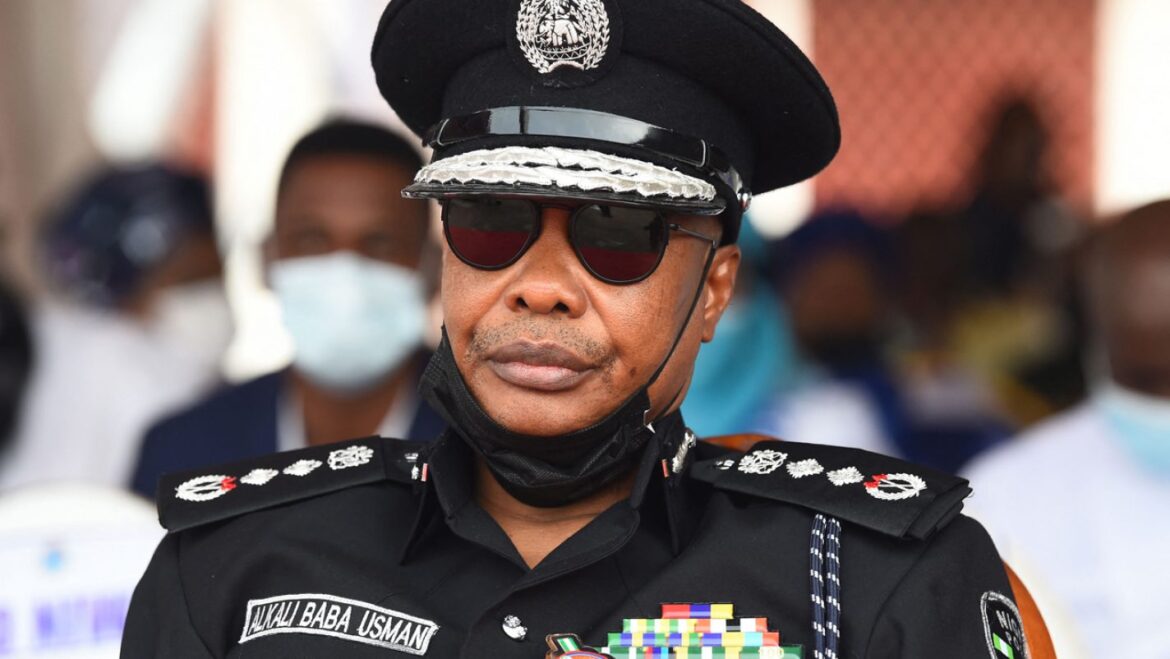 Police in Sokoto State has warned political parties and other stakeholders to shun hate speech and the use of thugs during the 2023 election campaigns.

The warning was issued at the security management colloquium in Sokoto.

The meeting came in the wake of the commencement of the 2023 elections campaign scheduled to kick start on Wednesday.

The State Commissioner of Police, CP Muhammad Usaini Gumel in his address at the gathering said the objectives of the stakeholders’ meeting are to ensure effective management of political competitions and emerging conflicts along the line in a peaceful manner.

CP Gumel who is also the convener of the colloquium meeting pointed out that the police as the principal actor in election security have the mandate and statutory obligation to ensure security, law, and order with the support of other relevant stakeholders.

He said: “The Inspector General of Police, IGP Usman Alkali Baba has reaffirmed the mandate and responsibilities of the force during this period.

“All CPs in the country was asked to liaise with Independent National Electoral Commission and leadership of political parties to develop agreed campaign timetable that will address conflicts in terms of date, time and venue  of activities.”

The Police Commissioner warned security agencies performing strategic Elections responsibilities to be guided by the electoral Act 2022, the code of conduct, and rules of engagement for security personnel on electoral duty 2020, issued by inter Agency consultative committee on Election Security (ICCES).

The Chairman of Sokoto State Intra party Advisory Council (IPAC), Alhaji Abba  Sidi said the strategies introduced by the police and other security apparatus in the state is a welcome development by the  17 political parties he represented and were fully ready to observe them during their campaign rallies.

He said what the people of Sokoto state wants is peace and nothing but peace, and as such political parties in the state welcome whatever processes will bring a peaceful atmosphere to the state.

Sidi urged security Agencies in the state to ensure neutrality among all Political parties in the state, adding that whoever crosses the red line should be punished according to the provisions of the law.

Speaker after speaker at the meeting blamed politicians for using tugs with dangerous weapons during campaign rallies.

One of the speakers who are the state commander of the National Drug Law Enforcement Agency, Adamu Iro urges politicians to avoid giving drugs and Indian hemp to political thugs who most of the time became victims of hallucinations and hence became lunatics.