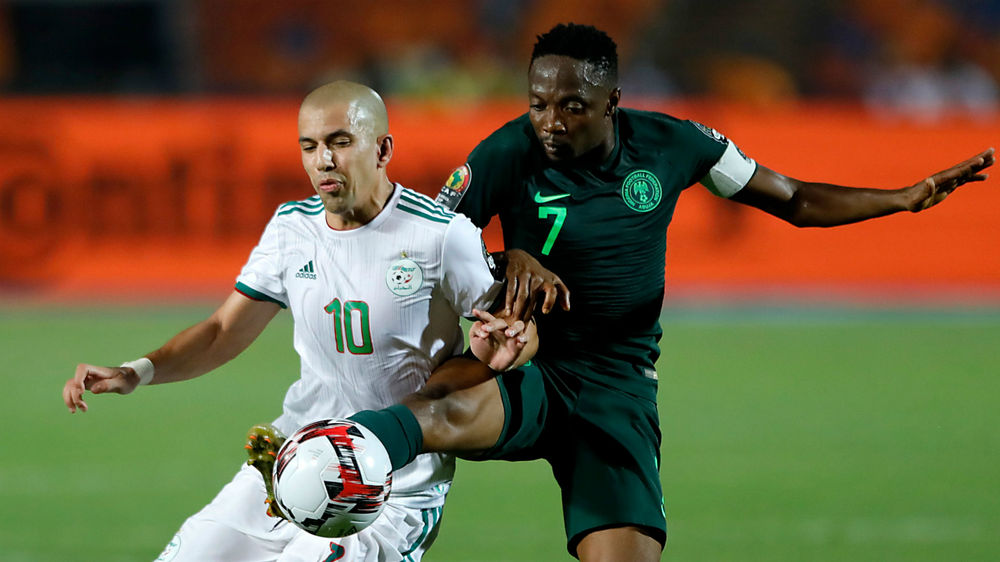 How did Jose Peseiro’s selections fare in the Portuguese coach’s fifth game in charge of the Super Eagles?

Nigeria took on 2019 African champions Algeria in a prestigious friendly that was held on Tuesday.

Jose Peseiro went into the fixture without a slew of key starters in Oran seeking a result against the North African nation that had won the last two meetings between the teams.

Despite the challenges with withdrawals, how did the Portuguese coach’s picks fare against Riyad Mahrez and co.?

Francis Uzoho (6/10)
Another decent outing for the custodian who appears to be Jose Peseiro’s preferred pick between the sticks.

Kevin Akpoguma (5.5/10)
Akpoguma did well on a rare Nigeria start and was not found wanting in Oran.

For a centre-back, he was rather quiet in Tuesday’s defeat. A few interceptions were unmistakable, nonetheless.

Calvin Bassey (7/10)
Made crucial interventions in the first half and was dominant owing to his controlled aggression.

Ola Aina (6.5/10)
Testing night for the right-back who had to deal with Youcef Belaili for nearly every Algeria attack in the first half.

Zaidu Sanusi (3/10)
Nearly cost Nigeria with an under-hit headed back-pass and ruined two promising counter-attacks all in the opening half-hour.

Sanusi did not have a good outing in Oran.

Frank Onyeka (4.5/10)
Rash in some of his tackles and unsurprisingly gave away the penalty leading to Algeria’s first-half equalizer

Alex Iwobi (7.5/10)
Dropped deep to facilitate play and kept the ball moving with purpose. Out of possession, Iwobi put in the hard yards, continuing the top-class application that has been evident since the start of 2022-23.

Ademola Lookman (6.5/10)
Tried to link play with a series of one-time flicks in the early stages and looked to dribble with the ball as the game wore on.

Had a clearly legitimate goal ruled out. Shocking decision!

Moses Simon (7/10)
The Nantes wide attacker was a threat in possession and caused issues for Algeria’s defence with his direct running.

Terem Moffi (6.5/10)
Opened the scoring for the Super Eagles and was unlucky to be flagged offside after setting up Lookman for what would have put Peseiro’s team 2-0 up.

Kelechi Iheanacho (5/10)
A typical Iheanacho performance in which he was sloppy, giving away possession when keeping it was not a complicated task and shot at goal when passes to better-placed teammates were on.

Saviour Godwin (5/10)
Godwin replaced Lookman with 22 minutes remaining but made little impact, failing to direct a cross into play from a promising position.

Taiwo Awoniyi (4/10)
The centre-forward came on for Moffi and struggled to get a kick. Nothing Awoniyi came off in the loss.

Raphael Onyedika (N/A)
Onyedika came on for Onyeka in the closing minutes of the game.