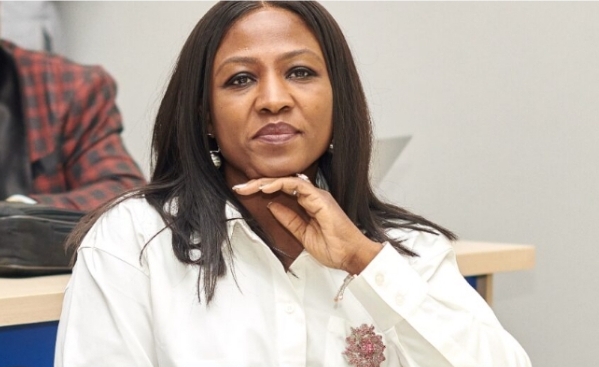 The Edo State Government, through the Ministry of Business, Trade and Cooperatives has reaffirmed its commitment to promoting Micro, Small & Medium Enterprises, (MSMEs) in the State by building a Center of Excellence (Production Hub) in every Senatorial District to boost production in areas of competitive advantage.

It was gathered from the Edo state government website that the Commissioner for  Industry, Trade, and Cooperatives, Afishetu Braimoh made this known while speaking at the 9th session of the Talk to the People webinar series with the theme “MSMEs Development: A Vehicle for Achieving Economic Revolution in Edo State.”

She walked the audience through the strides made by her ministry to position MSMEs in Edo State for improved productivity, including places of training in financial management, packaging, and product placement.

“Over 600 MSMEs were trained on Financial Management Literacy across the senatorial districts; five MSMEs with market-ready products were helped through product designs, packaging, labeling; NAFDAC registration and were showcased at the May 2022 NASSI (MSMEs) Lagos trade fair.

“The Edo State Government, in collaboration with the Bank of Industry (BOI), is providing access to loans and electricity, as part of the MEGA Agenda of Governor Obaseki.

“As we speak, the Osiomo Power Plant powers all government buildings and all the street lights, and we are extending its reach, Braimoh said.

Highlighting other projects earmarked to boost MSME productivity, the Commissioner listed the Benin Enterprise Park (BEP) and the planned Benin Industrial Park as potential game changers for medium and small businesses in Edo State, in addition to other initiatives aimed at MSMEs operating from rural areas.

“The Benin enterprise park just kicked off, and on Sapele Road, an industrial park is being built where MSMEs will be allocated space by cluster and they will be provided with power 24 hours a day, which is close to the seaport for export.

“The Ministry inaugurated a 7-man committee to look into developing an MSMEs program at the grassroots level.

“Their report will help to solve MSMEs’ problems, and these issues will be brought before Governor Obaseki.

“Federal agencies, especially regulators like the National Agency for Food and Drug Administration and Control (NAFDAC), the Standards Organization of Nigeria, (SON) among others are partners with the State Government in reviving MSMEs in Edo”.

One of the beneficiaries Mr. Aneru Ezuagbe, Managing Director, Amina Foods, thanked Governor Obaseki for appointing Hon. Afishetu Braimoh, adding that her competence and support made it possible for their product to be stocked by shops in Miami, USA.

Commissioner for Youth and Gender Issues, Andrew Emwanta, appreciated his colleague for doing justice to the latest installment of the webinar series while assuring the forum that his deployment from the Ministry of Communication and Orientation will not stop the series.