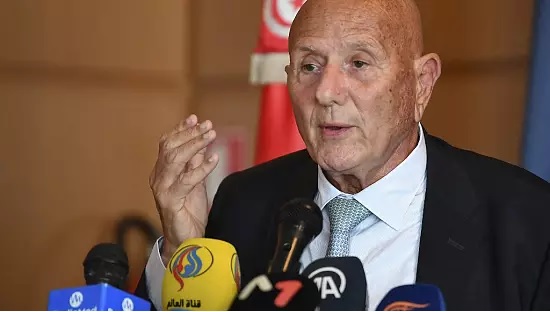 The provisional figures for the legislative elections were presented tonight at the CEN headquarters in the capital, more than 29 hours after the polls closed, a delay that prompted protests from ADI militants, who burned tyres near the CEN offices, which were surrounded by the military.

CEN president Judge José Carlos Barreiros declined to present the distribution of seats by party, as usual, referring to the Constitutional Court for this task, justifying that the parties have presented “discrepancies” in their own projections.

“After Sunday’s elections, our technical team proceeded to project the results that were obtained by the candidates that ran in these elections,” said the CEN president.

According to CEN data, the Movement for the Liberation of Sao Tome and Principe/Social Democratic Party (MLSTP/PSD), of Prime Minister Jorge Bom Jesus, was the second most voted party, with 25,531 votes.

The Basta movement, created three months before the elections, received 6,874 votes, while the Movement of Independent Citizens/Socialist Party (MCI), which ran in this election in coalition with the National Unity Party (PUN) and which had two deputies in the previous legislature, received 5,120 votes.

The former Prime Minister of Sao Tome and Principe Patrice Trovoada (Independent Democratic Action, opposition) today claimed victory, with 30 seats (absolute majority), in the legislative elections and announced that he will head the next Government.

“We claim victory in the legislative elections, with an absolute majority, totaling 30 seats, with 54.55 percent of the votes,” he said in a statement before a few dozen supporters at the party’s headquarters in the São Toméan capital.

Patrice Trovoada made the statement at a time when the National Electoral Commission of Sao Tome has not yet released preliminary results of the legislative, local and regional elections this Sunday.

“As promised, with an absolute majority, I will assume the functions and responsibilities of Prime Minister and the head of the next Government,” he said, receiving loud applause from the militants.
(Africanews)