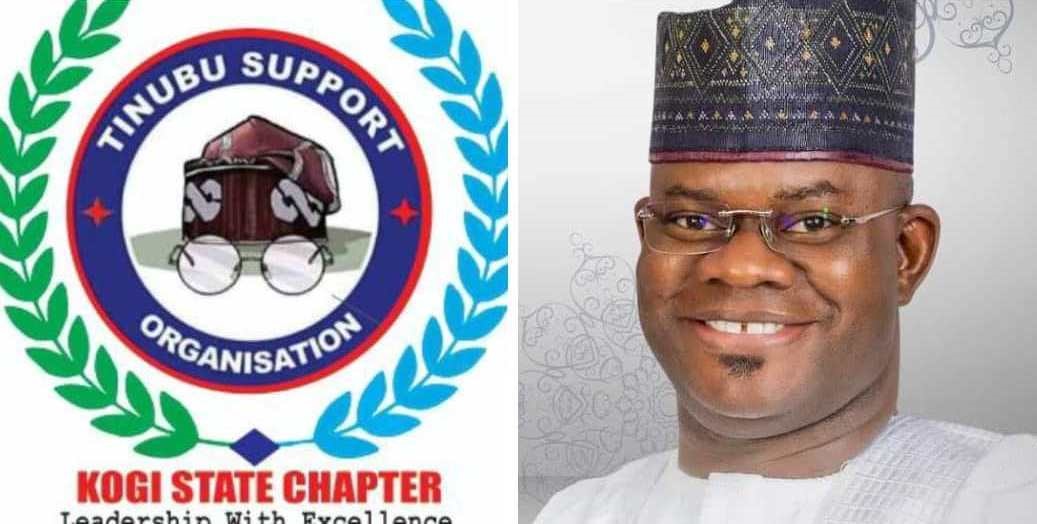 This was contained in a congratulatory message released by the State Coordinator, Hon. Musa Asiru Bakare in Lokoja, Saturday, and made available to newsmen by the Director, Media & Publicity, Kogi TSO, Abdullahi Suleiman Otiwe.

Hon. Bakare who expressed happiness over the appointment congratulated the Executive Governor while noting that the news of his appointment did not come to the entire members of the State Chapter of the organization as a surprise. He said that considering the very huge capacity and the agility with which the Executive Governor has been identified in discharging his administrative responsibilities.

Hon. Bakare pointed out that the Executive Governor who is also the  *GRAND PATRON* of Kogi State TSO had distinguished himself as a Champion of Youth mobilization and empowerment in governance with verifiable track records of his over six years of the administration of Kogi State.

“Kogi State TSO earnestly looks forward to working assiduously under the leadership of our very hard-working Governor, our Grand Patron in the campaign program of APC PCC in Kogi State.” Hon. Bakare stated

While expressing further his optimism in the capacity of the Executive Governor to lead the entire Nigerian Youth and Kogi State citizens towards the success of Asiwaju Bola Ahmed Tinubu in the forthcoming presidential election, Hon. Bakare noted that Governor Yahaya Bello is undoubtedly the most notable youth influential leader in the entire country.

He, therefore, congratulated the Executive Governor and the entire structures of the APC Presidential Campaign Council for making the best strategic choice in Governor Yahaya Adoza Bello towards winning the overwhelming votes of the teeming masses of Nigerian Youth and his loving people of Kogi State for Asiwaju Bola Ahmed Tinubu to be elected as the next President of Nigeria come 2023.