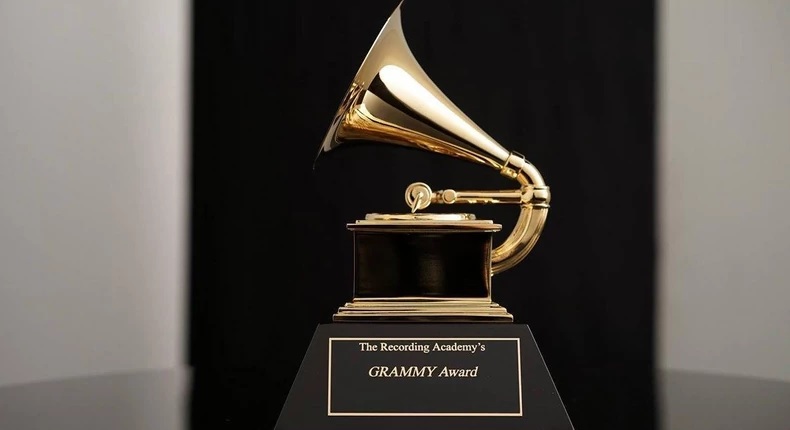 Mixed reactions have trailed the revelation of the Grammy Academy CEO Mr. Harvey Manson that the Academy is considering adding an Afrobeats category to its prestigious award.

While speaking to the press at the Global Citizens concert in Ghana, Chief Executive Officer Harvey Manson revealed that the academy has kicked off the first process in the long road to adding an Afrobeats category to the Grammys.

According to Harvey, the academy had a meeting with Afrobeats creatives that includes artists, producers, songwriters, and executives where they talked about Afrobeats and its many Genres.

He further revealed that the members of the academy will have to submit a proposal for the addition of a new category before deliberations will kick off. However, the listening session with the Afrobeats leaders is the first step.

What this means: the addition of an Afrobeats category to the Grammys will mean that songs that fall under the Afrobeats subgenre will be eligible for nomination.

While the Afrobeats is primarily a description of Nigerian and Ghanaian mainstream music, the West has often muddled it up with any sound coming from Saharan Africa.

The implication is that South African genres such as House, Amapiano, and Kwaito might be considered Afrobeats. Similarly, Congolese sounds like the Soukous or the East African Singile might be termed Afrobeats.

It will be up to the Academy to adequately identify the essential elements that make a song Afrobeats as doing this will be the first step in truly awarding the right songs irrespective of where it’s made.

Pulse Music Desk will be providing an explainer on the implications of an Afrobeats category as well as the different effects it will have on not just the sound but the continent.