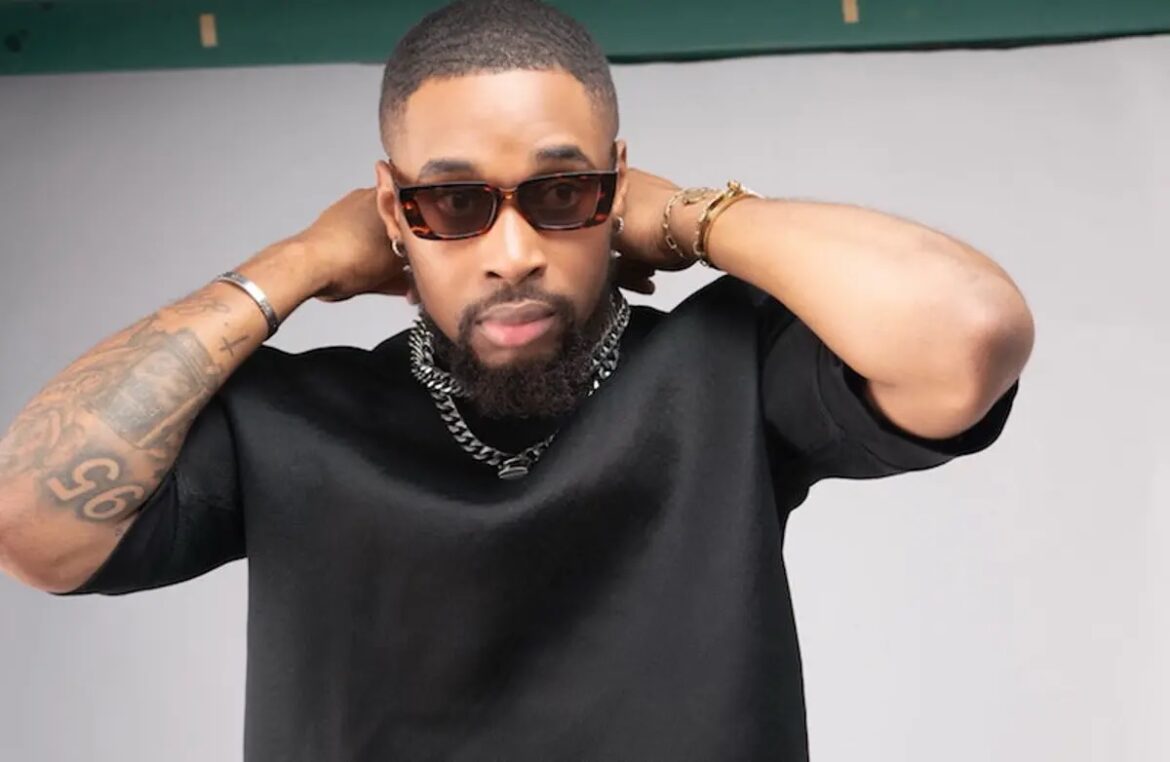 In a recent conversation between Sheggz and Big Brother, he revealed that whether he leaves tonight or not is a win-win for him. The whole housemates who are up for eviction had a diary session with Biggie earlier where they talked about their possible eviction.

Big Brother asked him how he is feeling and he said he feels good and super excited as well, Biggie then asked him why he was excited and he said because today is the day of reckoning if he leaves he will be seeing his family and his friends and if he stays he will be heading to the finals so it’s a win-win for him.

It was actually surprising to hear him say that he will say he will be in the finals if he remains and not mention Bella’s name at the end of the day. Many are sure that his ship with Bella may not last outside the house because of the constant fight they are having in the house.

He was evicted after Groovy and it seems like he saw it coming already but he already told Biggie it is a win-win for him. Talking about the continuity of his relationship with Bella he said he knows Bella is his baby and he does not need to prove his love to her to anyone.
(Everyevery)

Reactions as Iyanya Discloses the Kind of People in Music Industry